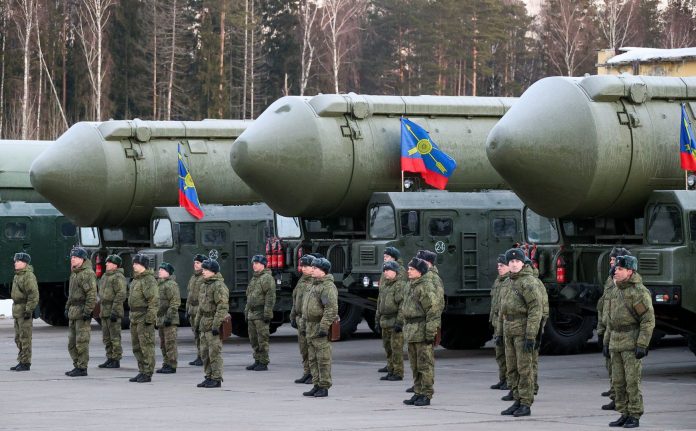 Russian Defence Minister Sergei Shoigu said on Friday that Moscow would create new military bases in western Russia in response to the expansion of NATO.

“By the end of the year, 12 military units and divisions will be established in the Western Military District,” Shoigu said at a meeting in televised remarks.

Moscow’s military campaign shook Sweden and Finland that — after decades of military non-alignment — decided to seek NATO membership despite warnings from the Kremlin.