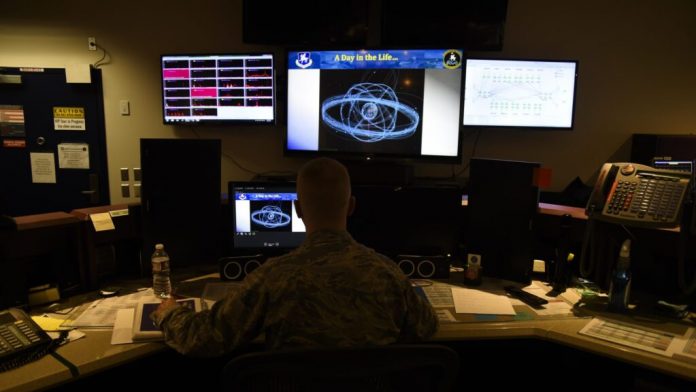 “So, the way we’re organizing is we’ll have a sovereign squadron for each mission area, and a delta is assigned to a mission area,” he told the Space Force Association Thursday. “Each of those deltas, outside of Delta 6 and 7, will have a cyber squadron assigned to protect those mission systems in their mission area.”

The Space Force has nine deltas, stood up in 2020, which essentially are the equivalent of Air Force wings. Delta 1 is responsible for training; all the other deltas have operational missions and fall under Space Operations Command:

Delta 6, known as the “Cyber Delta,” currently has three squadrons assigned to cyber defense. The four new squadrons will stand up in the summer, Rockwell said.

“We’re looking at this from taking what we’re calling mission defense teams that provide passive defense, but then also giving them the abilities to provide response. What that means is they will be a persistent CPT on the mission system that our space operators operate,” he said.

Satellite Control And Updating From DOS 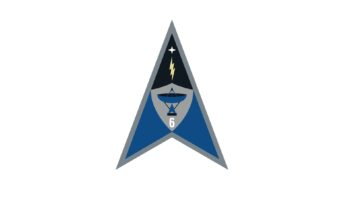 Delta 6 also is responsible for operating and sustaining the legacy Satellite Control Network, with three squadrons dedicated to that mission.

The Satellite Control Network comprises a number of ground-based command and control (C2) and tracking stations that perform tracking, telemetry, and commanding (TT&C) for satellite operators in the US military, at NASA, the National Oceanic and Atmospheric Administration and the National Reconnaissance Office. The primary C2 station is at Schriever SFB in Colorado; the secondary at Vandenberg SFB in California.

“Today we call it our ‘connect mission,’ space access, and it’s 19 antennas located at seven geographical regions around the globe,” Rockwell said. “And we use that to connect our space operations to their satellite vehicles in space.”

The system dates to 1958 and the original US spy-sat program called Corona, he noted. And while various parts of the network have been upgraded over time, he said, there remains much to be done.

“Our scheduling system still operates on DOS — so, 1990s technology,” he said. “We are working through an upgrade that should be complete by the end of this year that’ll bring us up to a Windows-level type scheduling capability,” he said. “So we’re still far behind.”

Key to both upgrading the Satellite Control Network and many other space mission systems, he said, will be moving away from large physical computer networks to modern software defined networks. “We have to make generational leap,” he said.

To that end, the Space Force on May 24 announced that its Space Rapid Capabilities Office (SpRCO) had awarded a $1.4 billion contract to startup BlueHalo to upgrade the Satellite Control Network under a program called “Satellite Communications Augmentation Resource (SCAR).”

Under SCAR, BlueHalo “will increase communications capacity ten-fold for satellites in geosynchronous orbit through transportable, electronically steerable phased array antennas, and will do so in a scalable way as the demands on the SCN rapidly grow in the coming years,” the service’s announcement said.

BlueHalo’s press release on the same day explained that “advanced radio frequency (RF) solutions will serve as the key enabling technology for the SCAR program. The foundation of the program is BlueHalo’s proprietary Multi-band Software Defined Antenna (MSDA) technology … a phased array technology that simplifies mission operations through agile and re-configurable beamforming tiles.”

BlueHalo further is partnering with Kratos Defense and Security Solutions, which will “provide their OpenSpace Platform, a software-defined satellite ground system,” BlueHalo’s release added. “The Kratos award for this effort is valued at approximately $160 million, including a combination of software, services and other system elements.”