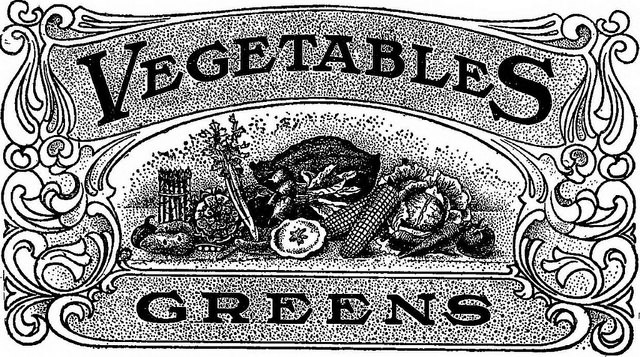 To be prepared for a crisis, every Prepper must establish goals and make long-term and short-term plans. In this column, the SurvivalBlog editors review their week’s prep activities and planned prep activities for the coming week. These range from healthcare and gear purchases to gardening, ranch improvements, bug out bag fine-tuning, and food storage. This is something akin to our Retreat Owner Profiles, but written incrementally and in detail, throughout the year.  We always welcome you to share your own successes and wisdom in your e-mailed letters. We post many of those –or excerpts thereof — in this column, in the Odds ‘n Sods Column, and in the Snippets column. Let’s keep busy and be ready!

(Note: Radio.Garden has been glitchy with recent releases of Firefox, but it works well with the Opera browser.)

I had some business travel this week, so I wasn’t able to accomplish much around the ranch.

We had some difficulty with our lambing, this past week. We had to slaughter and butcher one of our young ewes that had a failed lambing.  Lily stayed up to attend to the ewe for most of the night. The ewe made no progress in birthing. Lily tried to go in several times to help the ewe, but couldn’t get her very small hands in very far because of the smallness of the opening.  Her bones were too narrow.  It had nothing to do with her dilation status. There was no room for the head to come through. A pitiful situation. A foot-long section of the umbilical cord prolapsed, before dawn. Judging by that cord’s condition, we could see that the lamb would very likely be stillborn, if it was born at all. Therefore at the hour of opening that morning, we had the ewe at the vet’s door for confirmation.  He couldn’t get his hand in, either, and stated that it would be best to butcher her since even with a C section this time, she would continue to need them in the future and chances are pretty good that she would pass this smallness genetic trait down to her future daughters. Therefore some decisions on a ranch must be made based on practicality rather than sentimentality. It simply makes no sense to pay $400+ for a veterinary c-section surgery to save a $100 lamb. So we made an immediate trip to the local butcher, before the ewe might go down and long before any sepsis would have set in. At least we now have about $130 worth of chops and lamb-burger in the freezer. So that ewe wasn’t a total loss. But the whole ordeal was still a disappointment.

The weather has been quite chilly overcast and rainy most of this week temperatures in the mid-fifties, except for one day in the low seventies, our first day, this season.

This week I spent portions of three days working on a project that we cannot talk about due to our local OPSEC.

I’m quite sad about losing the ewe and the lamb, but I’d rather not be continuing to breed an animal whose offspring may also have too small of pelvic bones for birthing.  This breed is supposed to be hardy and not in need of much human intervention, and in the future, if we don’t have access to vets, I want my stock as strong and independent of outside help as possible.

Had to go to town a couple of times for the ewe and to run errands.

I spent a lot of time with H.,  our female pup, while doing animal chores.  She is really good about not chasing the cows, horses or the deer that come onto the ranch.  I am now introducing her to the sheep.  She may be able to help us with them in the future. She is so eager to work and help out around here.  😉

Miss Violet and I spent time digging up the deep thistle roots in the Annex garden located about eighteen inches down.  Hopefully we will lessen that population.

I spent a lot of time cooking and house cleaning this week for an expected guest this weekend.

Revelation and Mark of the Beast watch news:

May you all have a very blessed and safe week.

As always,  please share and send e-mails of your own successes and hard-earned wisdom and we will post them in the “Snippets” column this coming week.  We want to hear from you.

SurvivalBlog Snippets. The bow was a powerful and accurate weapon.

19 Cheap Items That Will Be Valuable When SHTF