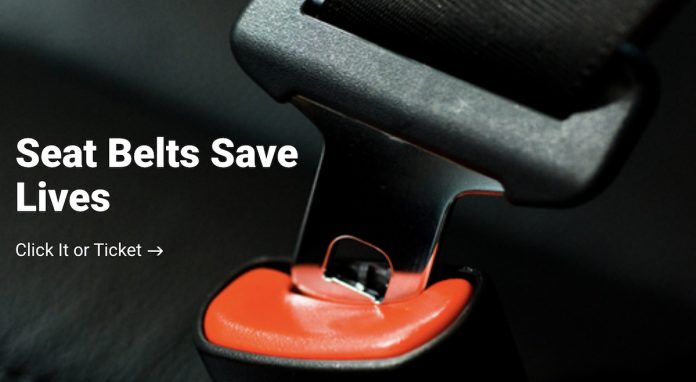 BELLEVUE, WA – Alarming new data from the National Highway Traffic Safety Administration (NHTSA) shows 42,915 people were killed in traffic accidents last year, so the Citizens Committee for the Right to Keep and Bear Arms today suggested a crackdown on automobiles.

“Maybe we should ban cars,” said CCRKBA Chairman Alan Gottlieb, sarcastically. “After the CDC reported more than 19,000 gun-related homicides in 2020, there was a renewed push to ban certain types of firearms as the solution. No sensible person could honestly believe that placing new restrictions on cars, or guns, would result in a dramatic reduction in tragedy.”

According to the NHTSA, last year’s traffic fatalities were up 10.5 percent over 2020 when 38,824 people were killed and even more over the 2019 count of 36,096. Gottlieb noted far more people died in car crashes than were murdered with firearms in 2020, and it is likely the pattern will continue for 2021. FBI crime data for 2021 will be released in September.

“If you apply the same rationale to cars that gun prohibitionists apply to guns,” Gottlieb suggested, “politicians would be demanding Draconian restrictions on cars and people who drive them. There would be efforts to ban ownership of any vehicle that could cruise along at more than 70 miles-per-hour. We would prohibit young adults from owning cars with automatic transmissions, and there would be efforts to ban big engines with more than six cylinders.

“Yes,” Gottlieb acknowledged, “it sounds absurd, but this is the same irrational approach Biden and other gun prohibitionists use to justify their efforts to ban semiautomatic rifles and pistols. Blaming cars or guns for the carelessness or criminal intent of the people using them isn’t just wrong, it is wrong-headed.

“Cars aren’t mentioned in the Bill of Rights,” he stated, “but owning firearms is a right specifically protected by the Second Amendment. People like Joe Biden should keep that in mind when proposing solutions to violent crime.”

With more than 650,000 members and supporters nationwide, the Citizens Committee for the Right to Keep and Bear Arms (www.ccrkba.org) is one of the nation’s premier gun rights organizations. As a non-profit organization, the Citizens Committee is dedicated to preserving firearms freedoms through active lobbying of elected officials and facilitating grass-roots organization of gun rights activists in local communities throughout the United States.

China sprinting ahead as a space power while US lacks ‘urgency,’ new report frets