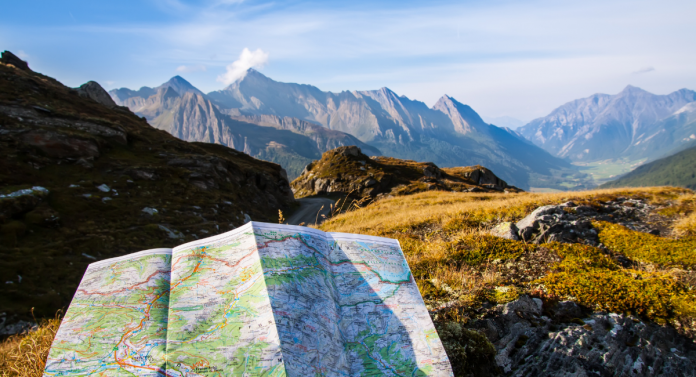 Before you set out to the fields on your deer hunting trip, it’s a good idea to do some research to determine the target areas. Using a map to locate deer bedding areas is much more convenient than traveling across acres of forest on your feet to spot them. However, you need to learn to read maps to locate them accurately.

Topo maps can be a little complicated to read at first. The countless spirals and seemingly whimsical topographic lines can perplex you initially, but each of those lines conveys a specific meaning. Today, we’ll help you learn how to find deer bedding areas on a map.

Here are the types of areas represented on a map that can be a possible deer bedding area:

Deer prefer hilltops that have enough grass cover for them to feed on. The steep terrain and rocky paths to the mountains don’t attract hunters often, making them a safer bedding area for deer.

To recognize a hilly region in the topo maps, look for tight-knit concentric circles. These circles aren’t always perfectly round or symmetrical, but the concentric rings with lesser internal space indicate a high-altitude region like hills and mountains.

You can choose to hunt in these regions at any time of the year. Just make sure you position yourself before the deer come to bed. Also, don’t keep loitering about the location. This might increase your chances of running into the deer and will certainly alert them.

Saddles are another favorite bedding spot of deer. They’re typically represented by two sets of elliptical concentric rings merging into each other. They also roughly resemble the number 8.

Certain groups of deer love saddles more than hills because they feel more secure in them. They’re also easy to travel on since the path isn’t too steep or rocky, for example, like hills are. The saddles offer a better shield from outsiders than mountain peaks that are bare and exposed.

Hunting in saddles is also much easier for you. The path is travel-friendly, even for humans, and you get ample opportunity to set your target.

Thermal hubs are represented as bicycles with pokes running to lower elevations from all sides. The higher the number of pokes running down, the higher your chances of spotting deer in the region.

Thermal hubs are actively visited by deer and are also a very popular travel route for these animals. In fact, if the area offers enough shade, the deer might even use these hubs for bedding.

The thermal hubs are often thriving with a food source and have enough water sources. This further attracts the deer to this region, making them a perfect hunting ground for you.

Since these places are thermal-based, the best time to hunt is during the early hours of the morning when the thermals are slowly elevating. You can also consider hitting these areas if there’s ample directional wind.

The side-ridge bridges are generally located in the upper levels of hills and regular bridges. These areas attract dozens of deer for bedding and traveling due to the security they offer to these animals.

In topo maps, a side-ridge bridge will typically be represented beside a hill. To spot them on the map, you need to look for a loosely bound ring adjacent to the close-knit concentric rings representing the hills.

The best time to hunt in the side-ridge bridges is during October. Make sure you also consider the thermals and their impact on your scent before you prepare to hunt.

Why Do You Need a Satellite Map Along With a Topo Map to Identify Buck Bedding Areas?

A topographical map doesn’t represent the green grasslands that deer feed upon. Along with the ideal locations, the availability of food and cover also plays a vital role in identifying the deer bedding locations. So once you’re done discovering the potential hunting hubs, compare the same area on a satellite map to check if they have enough cover for deer. 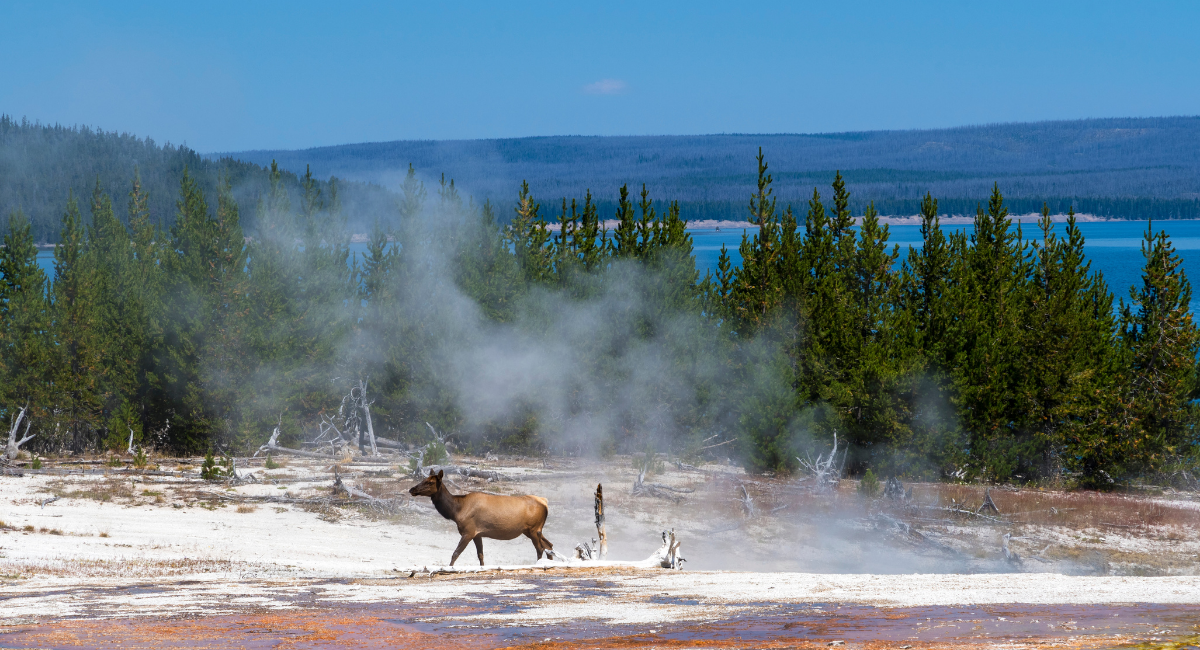 We’ve previously discussed how deer are attracted to thermal hubs. A deer’s strongest defense mechanism lies in their nose, which they use to detect the scent of predators and protect themselves. Thermals play a significant role in carrying these scents towards them.

Thermals basically refer to the current of air instigated by imbalance heating. They usually occur during the mornings and evenings.

The hot daytime temperature heats the ground and makes a warm wave of air rise above. Whereas in the evenings, when the temperature drops, another wave of cool air sinks to the ground. Both these thermals carry the scent of a potential predator, which warns the deer of the presence of an unknown creature.

Here’s how you can avoid the thermals from disrupting your hunting process:

Along with these precautions, be careful when choosing your outfit, the fragrance you wear, and the food you eat to ensure that you don’t accentuate your smell.

Maps form an integral part of your hunting strategy. It helps you save time and increases your success ratio by guiding you to the best bedding areas.

When it comes to how to find deer bedding areas on a map, all that you need is a little practice reading the maps and then strategizing the hunt well. With these two under control, nothing can stop your hunting streak.