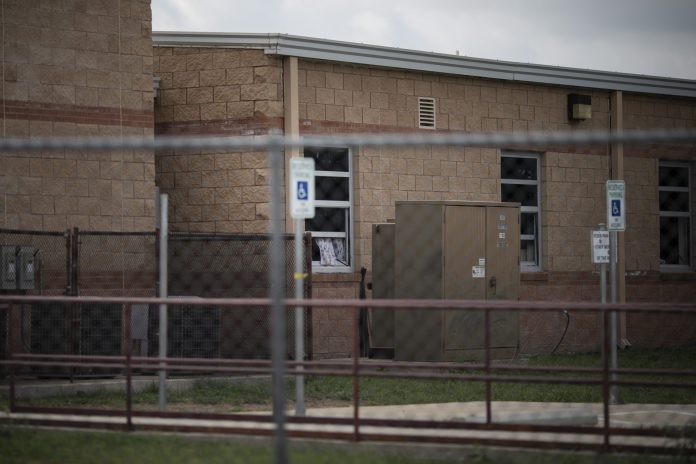 Some say the folks at NPR quit doing real news back in the Jimmy Carter era. Others say it happened some time during the Ronald Reagan era. Either way, NPR’s coverage of the Uvalde school shooting has done nothing to rehabilitate its growing reputation as a purveyor of politically slanted fake news.

The AR-15 is designed to blow targets apart. Its bullets travel with such velocity that they can decapitate an adult.

Unfortunately, this Uvalde coroner has now seen first-hand what the weapon can do to children.https://t.co/LjxAps68UP

The taxpayer-supported network’s report that there have been 27 school shootings so far this year won’t help their reputation much either.

In reality, there have been only 13 mass school shootings since 1966. Instead of reporting the news, NPR sensationalized the Uvalde tragedy by conflating shootings that happened at or near schools with murderous rampages committed with firearms.

Obviously, there’s a huge difference between the two. But NPR isn’t going to let facts get in the way of promoting their anti-gun rights narrative.

Reason Magazine has a great story about the reportage sleight of hand your tax dollars are paying for . . .

For many people, the Uvalde, Texas, mass shooting—which claimed the lives of at least 19 children and two adults—seemed all the more horrible after they learned it was the 27th school shooting so far this year. That fact makes it harder to view Uvalde as any kind of isolated incident.

An NPR article highlighting this statistic has been shared frequently on social media. The headline, “27 school shootings have taken place so far this year,” probably gave many readers the impression that gun-related killings in schools have been especially high this year, even before Uvalde. Naturally, the prospect of 26 other previously unnoticed mass shooting events in schools should provoke alarm. It should also raise eyebrows.

The difference is significant. Education Week, which tracks all school shootings, defines them as incidents in which a person other than the suspect suffers a bullet wound on school property. Many of the 26 previous shootings involved disputes between students in parking lots, or after athletic events, and all of them resulted in one or zero deaths. These deaths are still incredibly tragic, of course. But they are fundamentally unlike what happened in Uvalde.

The left-leaning shills at NPR eagerly promoted this false narrative for political gain in support of their fellow travelers who want nothing more than to further limit individual gun rights. With this hocus-pocus fakery, it’s no wonder that Americans’ trust in the mainstream media hovers at or near it’s lowest level…so far.