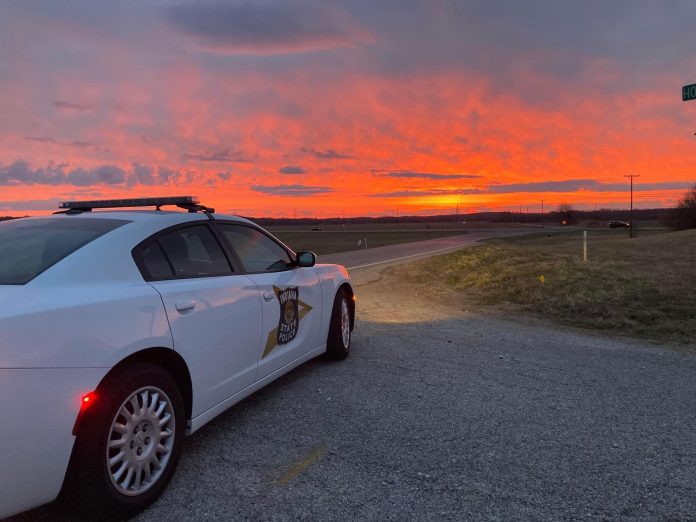 Indiana State Police say that a DeKalb County homeowner shot and killed two of four burglary suspects over the weekend. The police said that the Auburn shooting happened early Sunday morning, according to Indiana’s Fox 59.

Four people broke into the man’s house around 6 a.m. According to the police, the suspects were armed and confronted the homeowner, who would go on to respond with force, killing two.

The man held the other two suspects at gunpoint until officers arrived and placed them in custody. The shooting follows an earlier incident between the homeowner and the robbers the day before.

Police identified the two suspects that are in custody as Tabitha L. Johnson, 42, and Shaun T. Kruse, 42. The two deceased are Rameica Lasharon Moore, 36, and Dylan Scott Morefield, 22.

The homeowner, who has not been identified, was acquainted with one of the robbers, Tabitha Johnson, who “stayed with him several times over the years,” reports WPTA21.

The day before the shooting, the group robbed the man of $65 in cash and forced him to write a check for $500 at gunpoint. Johnson said she needed $3,000 to pay “some bad people thought she had stolen it from them,” records show.

The group later returned to steal the man’s car and other belongings, and while three of them started to load his property into the car, he managed to find his shotgun and put it to use. He then ordered Johnson to get Kruse and have him call the police, because he did not have a working phone.

Johnson admitted to being there both times, but told police she was there to collect her own property back that she’d left behind during their 10-year acquaintance.

Police investigating the shooting say they have the remaining two suspects in custody in the DeKalb County Jail. The homeowner isn’t facing any charges although the investigation is ongoing.

Kruse and Johnson are each facing two counts of murder and burglary with a deadly weapon.