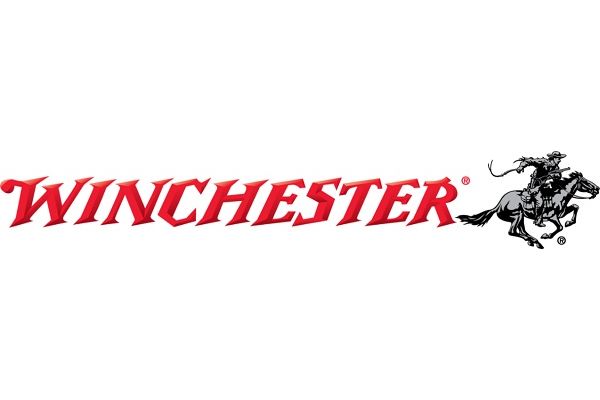 Winchester Ammunition has been awarded a $51.8 million modification to an existing contract for manufacturing 5.56 mm, 7.62 mm and .50 caliber ammunition for the U.S. Department of Defense (DOD).

This second source contract award from the DOD is in addition to a recently awarded U.S. Army pistol contract and many other ongoing contracts with state and federal agencies.

As the world’s largest small caliber ammunition enterprise, Winchester has supported America’s military, federal government and law enforcement for more than a century. It is an honor to carry on this legacy and continue to serve the American Warfighter via this award.

“Winchester employees have built a reputation with its customers that is unrivaled,” said Brett Flaugher, president of Winchester Ammunition. “For decades, we have successfully demonstrated industry-leading capabilities in quality, innovation and on-time delivery as well as partnering with multiple agencies in developing solutions that service the U.S. Warfighter.”

The ammunition produced under this contract is manufactured at Winchester’s centerfire facility in Oxford, MS. As the second-largest employer in the Oxford area, Winchester is always looking to hire hardworking and talented individuals to join our world-class team. Explore Winchester job openings at  Winchester.com/Careers and select positions in Oxford, MS.

Winchester is the largest small caliber ammunition enterprise in the world and the leader in delivering innovative ammunition products to hunters, sport shooters, law enforcement and the U.S. Warfighter. The 156-year-old Winchester brand is built on integrity, hard work and a deep focus on its loyal customers. Learn more about Winchester by visiting Winchester.com or connecting with us on Facebook at Facebook.com/WinchesterOfficial.

Mythbusting With Gunsite Academy – The Truth About Guns