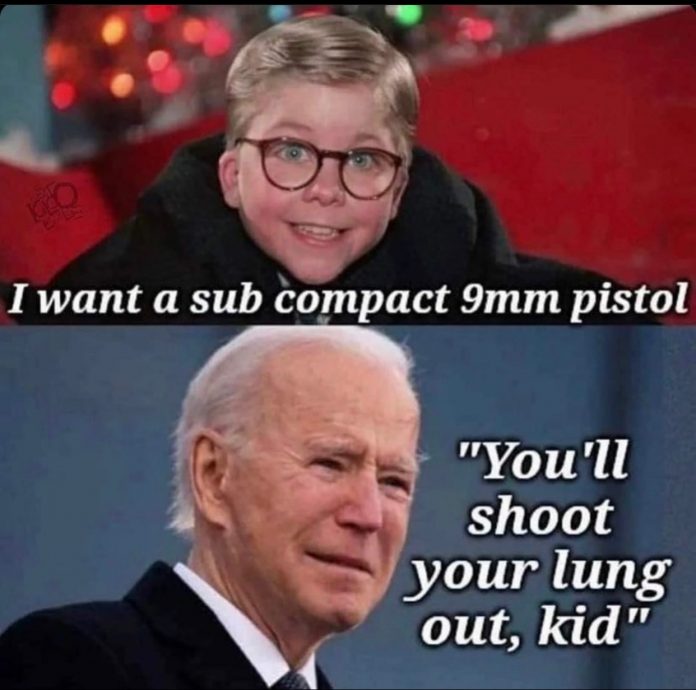 “The shooting at the Cornerstone Church was the result of a “domestic situation” between the shooter, a 33-year-old man from the city of Boone, and one of the women, said Story County Sheriff Paul Fitzgerald at a news conference Friday.

Both women, ages 22 and 21, were students at nearby Iowa State University, he said.“

“Cops fatally shoot Texas escapee who killed 4 kids, granddad
Officials say a convicted murderer on the run since escaping a prison bus after stabbing its driver last month was fatally shot by law enforcement in Texas after he killed five members of the same family, including four children
By TERRY WALLACE and JILL BLEED Associated Press
June 3, 2022, 2:03 PM”

As y’all laugh at the ‘humorous’ meme, you are fiddling as Rome burns.

It seems the majority of the conservative POTG are exhibiting what normal people call ‘depraved indifference’ and it will bite them on the ass.