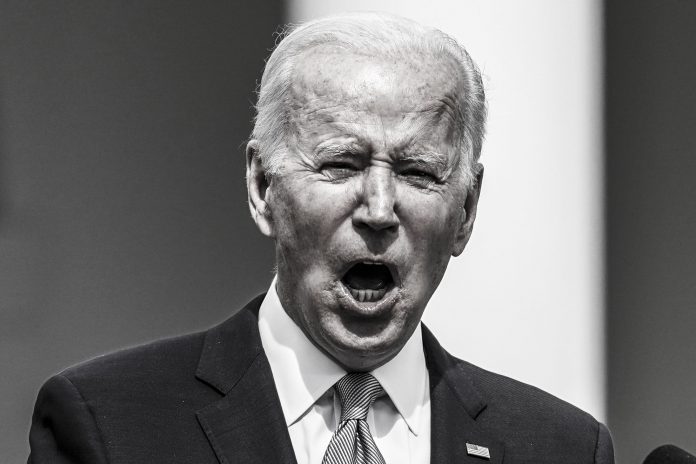 Right now, when the federal government finds out that a sale that should have been stopped has proceeded because of the time limit, it does — this part will not surprise you! — absolutely nothing. Somewhere in some subbasement somewhere in the bowels of Washington, some bureaucrat mutters to himself, “Well, that’s unfortunate.” And then nothing else happens.

These are sales for which people have filed the requisite paperwork at a licensed firearms dealer. That means that we not only have the name, address, Social Security number, and other information about the buyer, we also have the make, model, and serial number of the firearm that changed hands. All it would take would be for someone to go and get the gun.

You don’t need Batman to fight that crime — you need a guy with a car and a shoebox.

Sending somebody out to pick up those guns would be a real improvement for several reasons: For one, we’d be taking a gun out of the hand of a prohibited person, which is good in and of itself. Second, in almost every case, a prohibited person who buys from a licensed retailer does so by lying on his application — as Joe Biden’s son, Hunter, pretty obviously did when acquiring a handgun a few years ago. (Hunter Biden is a prohibited person because he is a drug addict, and if he had not lied about that fact on his application, then it would have been rejected.)

That means that we not only have the opportunity to take the gun away, we also have the opportunity to arrest the offender for a serious gun crime. Often, there will be at least two charges that could be made: felon in possession (which by itself can bring as much as ten years in prison) and making a false statement to acquire a firearm — a fifth-degree federal felony.

If we wanted to, we could take those guns — and those criminals — off the streets.

President Biden does not need Congress to change the law to make that happen. He does not need Mitch McConnell’s permission. Nobody can filibuster him. All he has to do is pick up the phone or put his name on a memo and instruct the lazy, useless, complacent, feckless, self-serving, waiting-around-for-their-retirements bums who work for him to get off their asses and do the job we pay them to do. You don’t need a SWAT team for this — Skippy the Intern should be able to handle most of this work just fine.

But, of course, Biden will not do what is within his power — and not only because it would mean locking people up for a crime committed by his idiot crackhead son.

Likewise, Biden could instruct the U.S. attorneys — the federal prosecutors who serve at his pleasure — to start prosecuting straw-buyer cases and start putting real federal time on the table for the people who do so much to provide our nation’s career criminals with a steady supply of firearms. But he won’t do that, either.

— Kevin D. Williamson in Biden Can Act on Guns without Congress, and Should