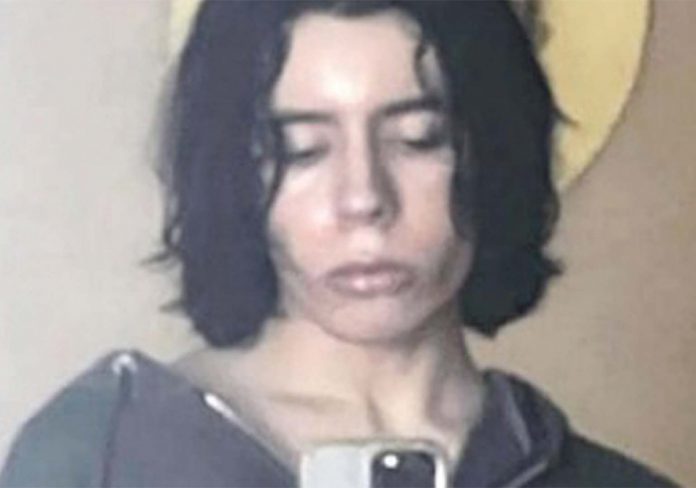 To fully understand a problem like terrorism, you need to accept complexity, a sprawl of general factors — personal, historical, cultural — converging in a specific movement or a single actor. The kind of mass-murdering, effectively-suicidal terrorism that has taken hold in America in the 23 years since Columbine is no different, even if it doesn’t wave a flag or make political demands.

The cascade of mimetic violence, the despairing anti-politics, the horribly vulnerable targets, the young men willingly becoming monsters — so much is implicated here: our media ecosystem and our education system, religion and technology and fatherhood and relations between the sexes, a tangle of roots in poisoned soil.

But an important truth about policymaking — a conservative truth, in many contexts — is that you don’t have to fully understand a problem’s roots in order to do something about it. …

So don’t give me a fanciful general war on guns or a general “hardening” of elementary schools. Give me policies, the simpler the better, that would stand between some meaningful percentage of mass shooters and their arsenals.

We have a decent sense of what those policies might be. The people drawn to this kind of terrorism are overwhelmingly of a type — young, troubled, socially awkward men. They are not necessarily gun experts, prepared to retrofit any weapon they acquire for maximal lethality, nor are they necessarily experts at navigating black markets to acquire weapons they can’t get legally. And they often expose their instability and intentions in advance.

Yes, some will overcome all obstacles or strike without warning. But many others, including those like the Uvalde shooter, seem potentially deterrable at the point of weapons acquisition. As the University of Alabama criminologist Adam Lankford told The Dispatch, “if you make buying a firearm more difficult for people who find it difficult to do anything socially, that makes a difference.” …

So I would like to see experiments with age-based impediments rather than full restrictions — allowing would-be gun purchasers 25 and under the same rights of ownership as 40- or 60-year-olds, but with more substantial screenings before a purchase. Not just a criminal-background check, in other words, but some kind of basic social or psychological screening, combining a mental-health check, a social-media audit and testimonials from two competent adults — all subject to the same appeals process as a well-designed red-flag law.

— Ross Douthat in Ross Douthat: A Simple, Practical Way To Keep Guns From Young Men Who Shouldn’t Have Them

Pass It On – Outdoor Mentors, Inc. Welcome Pete Alfano to it’s Board of Directors