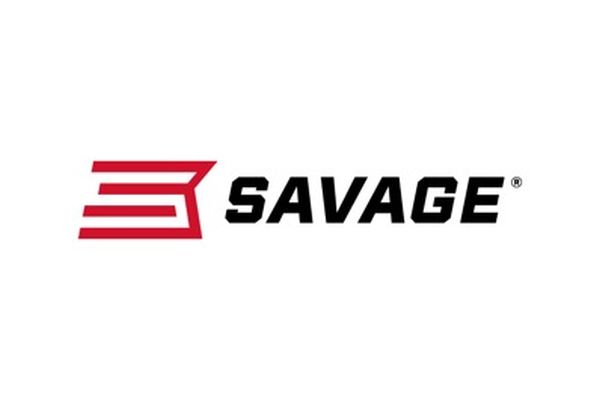 Savage Arms is proud to announce its continued partnership with the Congressional Sportsmen’s Foundation (CSF). Savage supports CSF’s mission to work with Congress, governors and state legislators to protect and advance hunting, angling, recreational shooting and trapping. Savage now stands as a Gold partner and will donate rifles for various fundraising opportunities as part of this partnership.

“The CSF is a prominent leader in the legislative community when it comes to policy issues related to hunting, shooting and wildlife,” said Beth Shimanski, Director of Marketing at Savage Arms. “Savage Arms recognizes the importance of the work the CSF is doing on behalf of hunters and anglers and we look forward to supporting those efforts moving forward.”

“We are grateful for Savage’s support of the critical work we are pursuing at the Congressional Sportsmen’s Foundation on behalf of the hunting and shooting community,” said CSF’s President and CEO, Jeff Crane.  “Our partnership with Savage allows CSF to protect and advance our outdoor sporting heritage.  As one of the nation’s most storied firearms producers, Savage has seen the impact that policy has on the great outdoors, and through their contributions as a CSF Mission Partner, they have emphasized the vital importance of giving a voice to hunters and recreational shooters during the legislative process.”

More information on the Congressional Sportsmen’s Foundation can be found at  https://congressionalsportsmen.org/.

Headquartered in Westfield, Massachusetts, Savage has been producing firearms for more than 125 years. Savage is one of the world’s largest manufacturers of hunting, competition and targeting shooting centerfire and rimfire rifles, and shotguns. Their firearms are best known for accuracy, performance and innovation. The entrepreneurial spirit that originally defined the company is still evident in its ongoing focus on continuous innovation, craftsmanship, quality and service. Learn more at www.savagearms.com.

Gun Meme of the Day: That’s How It Would Work Edition