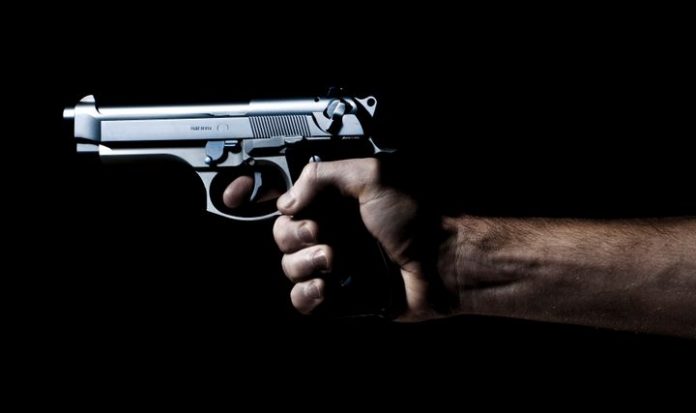 When it comes to self-defense, the most crucial thing is to stop the perpetrator within the least possible time. There has been this debate going on for some time on which caliber is best suited for self-defense. The issue with this debate is that everyone has their opinions, so there isn’t a single correct answer as several opinions can be right.

In this debate, the three main contenders are the 9mm Luger, .40 S&W, and the .45 Auto. For most people, the bigger the cartridge, the better. But what most people tend to forget is that size reflects on speed and recoil. All in all, these three cartridges have both their highs and lows, and we shall be comparing them in this article to try and see which one comes out tops.

A lot of gun enthusiasts love power when it comes to their weapons. So, let’s see which of the three calibers are premier. Cartridge power is determined by kinetic energy and momentum. Comparing the three calibers reveals some fascinating details. Not much separates the three in terms of kinetic energy, but it’s a whole different ball game with the .45 Auto leading when it comes to the momentum. Recoil is an end-product of momentum, and for each caliber, the 9mm Luger seems to produce 66% of a 45 Auto’s recoil but also produces 96% of its kinetic energy and 69% of its momentum.

How fast a bullet moves is directly proportional to the damage it can do. This is because the increased rotational velocity leads to more tissue damage upon impact. When defending yourself, you want the ordeal to be over as quickly as possible, and a faster bullet that causes severe damage is your best bet.

During a speed test of the calibers mentioned above, it would seem like the differences are not much. However, each caliber is distinct from the others in other ways. The 9mm has a bit of an advantage over the others when it comes to penetration, the .45 expands more on impact, and the .40 S&W is sort of middle ground among the three.

Although when you are defending yourself, you want the ordeal to end quickly, it may be an advantage if your firearm carried more bullets than the bad guy. This may be the defining factor amongst all that we have talked about so far. No matter the size of your firearm, it will hold fewer .40 S&W than 9mm cartridges and will also hold fewer .45 Auto than .40 S&W. For instance, a 9mm Glock 17 will hold 17 rounds while a .40 S&W Glock 22 will hold 15 rounds. A .45 Auto Glock 21, on the other hand, will hold just 13 rounds.

When it comes to weight, the 9mm has quite the advantage as the lighter cartridge makes the loaded gun heavier than loaded .40 and .45 pistols. This makes it easier to carry and as it has lighter recoil.

To conclude, the argument must shift from just size or speed to finding the best balance between power, speed, and capacity.