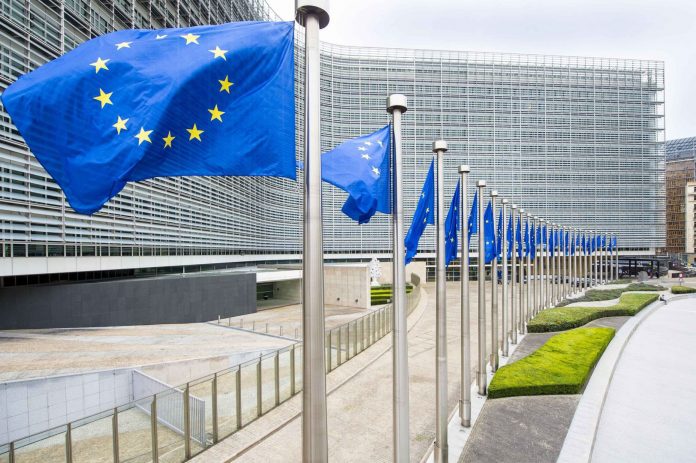 The meeting of the leaders of Bulgaria, the Czech Republic, Estonia, Hungary, Latvia, Lithuania, Poland, Romania and Slovakia was held in the Romanian capital Bucharest less than three weeks ahead of a NATO summit meeting in Madrid.

“In view of the increased security risks in Romania and the Black Sea, consolidating NATO on its eastern flank, in a unified and balanced manner, becomes all the more urgent and crucial,” said Romanian President Klaus Iohannis at the opening of the meeting, which he co-chaired with Polish counterpart Andrzej Duda.

The Atlantic Alliance summit will draw up “a long-term vision… putting collective defence and Article 5 at the heart of the actions”, Iohannis stressed, advocating “a significant transformation of the deterrence and defence posture”.

NATO’s article 5 refers to collective defence, and states that an attack on one member is an attack on all of them.

NATO Secretary General Jens Stoltenberg has been forced to miss this month’s summit due to health problems, but will join the debates online.

The heads of state of the nine countries represented in Bucharest will also discuss the impact of the Russian invasion on the security of NATO’s “vulnerable partners”, including Moldova and Georgia.

In a telephone conversation with Poland’s President Duda on Wednesday, US counterpart Joe Biden reaffirmed the United States’ commitment to the security of NATO’s eastern flank and hoped that the Bucharest meeting would be “successful”, according to the White House.

In 2017, NATO deployed multinational battle groups in the Baltic states and Poland to deter Russia. After Russia’s invasion of Ukraine in February, the military alliance sent reinforcements there.

Last month, the US-led alliance’s deputy secretary general Mircea Geoana said that NATO is no longer bound by past commitments to hold back from deploying forces in eastern Europe.

Moscow has “voided of any content” the NATO-Russia Founding Act by attacking Ukraine and halting dialogue with the alliance, Geoana told AFP.

Under the 1997 Founding Act, intended to reset the relationship between Russia and NATO, both sides agreed to work to “prevent any potentially threatening build-up of conventional forces in agreed regions of Europe, to include Central and Eastern Europe”.

US Sending More HIMARS to Ukraine

The Media Only Tell Us Half the Story About Guns in America…Why Do You Suppose That Is?