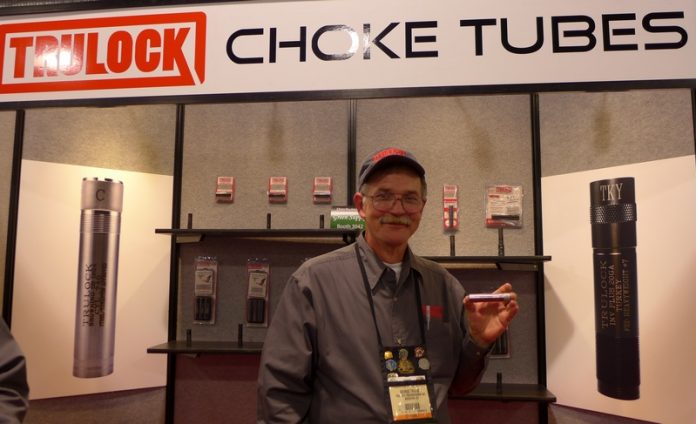 It is our unfortunate duty to report to you that shotgun choke tube legend George Trulock has sadly passed away after a tough battle with pancreatic cancer. Trulock Choke Tubes was founded in 1981 by George who created a novel choke installation system that could be retrofitted into most shotgun barrels without the use of an adaptor system or machining tools. In 1982, George and Trulock brought their Tru-Chokes to market and since then the system has seen widespread adoption as an OEM choke tube system by many firearms and choke tube manufacturers worldwide. Trulock announced today (June 14th, 2022) the unfortunate passing of Mr. George Trulock and we here at TFB want to pass on our condolences to his family and friends. It is with great sadness that we announce the passing of George Trulock. Mr. Trulock passed away on June 13 after loosing his battle to pancreatic cancer.

Mr. Trulock was the founder and president of Trulock Chokes. He worked tirelessly for 40 years to grow this company by leaps and bounds. He was a visionary and a creative genius, and the world lost an amazing human being.

We look forward to honoring his memory by dedicating ourselves to continuing the work he loved so much. His spirit will forever be in the foundation of Trulock Chokes.

If you would like to share your thoughts, memories and condolences you can email them to [email protected]

We will update with arrangements as soon as they are announced. Choke tubes may not be the most glamorous sector of the firearms market but for many, George’s work and that of his company may have perhaps been at least partially responsible for the success of many hunters, trap, skeet, and sporting clays shooters across the globe and for that and the rest of his contributions to the firearms community, we tip our hat to him in remembrance of the legacy he leaves behind and to the future success of the company now entrusted to his coworkers and employees.

From shipyards to semiconductors, watchdog warns of Defense Industrial Base risks