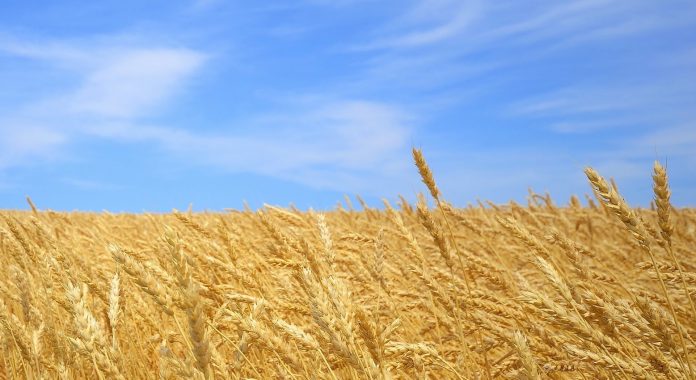 The war in Ukraine brings multiple negative consequences, not only to the world economy. Russia’s invasion also has a wide impact on the gold market.

The Consequences Are Vast

The war in Ukraine has been ongoing for more than three months. After the withdrawal from the north of Ukraine, Russia has focused on the east and south of the country, aiming to take full control of Donbas and to create a land corridor between it and Crimea. The consequences of a Russian invasion into Ukraine are far-reaching in many areas.

How Will This Affect Gold?

Okay, but what does it all mean for the global economy and the gold market? Well, we are experiencing higher inflation and slower economic growth, so we are moving closer to stagflation, which should support gold prices. The Russian invasion is also another blow to globalization and global supply chains, which increases the odds of permanent fragmentation of the world economy into geopolitical blocks, as known from the Cold War. Such changes in the global order would be negative for productivity, also leading to slower growth and higher prices. Compared to the pre-war reality, we live in a much less secure world. After all, there is an ongoing full-scale war on European soil. A “peace dividend” has ended, and military spending will have to go up, leading to slower growth in the standard of living. The rise in uncertainty should also increase demand for safe havens such as gold.

On the other hand, because inflation is projected now to remain elevated for much longer, the central banks will be under pressure to tighten their monetary policies more decisively. The more aggressive Fed’s tightening cycle should be negative for gold prices, at least until it triggers a grave economic slowdown or even recession.

What’s more, the war has more negative economic consequences for Europe, which is more dependent on Russian energy, than for the United States. Hence, the dollar should strengthen against the euro, negatively affecting gold prices. That’s true that the ECB is expected to join the club of monetary hawks, but given the war’s impact on economic growth, Lagarde can be more cautious with interest rate hikes than Powell, which should also support the greenback.

Note: This article, re-posted with permission, was first posted by Sunshine Profits. They publish a free gold newsletter.