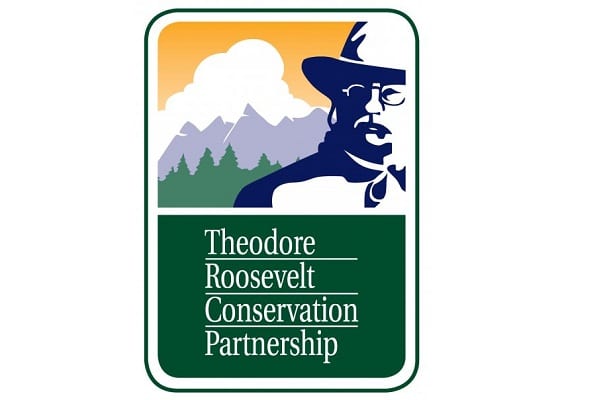 (Washington, D.C.) — The House of Representatives has passed the Recovering America’s Wildlife Act (H.R. 2773) in a 231-190 vote, bringing us one step closer to securing a solution that has been championed by the hunting and fishing community since 2016. The bill recently advanced out of committee in the Senate and awaits a floor vote in that chamber.

The Recovering America’s Wildlife Act would amend the Pittman-Robertson Wildlife Restoration Act to provide an additional $1.4 billion in dedicated funding per year—$1.3 billion for state agencies and $97.5 million for Tribes—to improve habitat, recover wildlife populations, and restore the infrastructure for both our natural systems and outdoor recreation opportunities.

“House passage of the Recovering America’s Wildlife Act is a defining victory for wildlife, habitat, outdoor recreation, and our economy, because we know that heading off wildlife threats is more effective—and costs less—than taking emergency action,” says Whit Fosburgh, president and CEO of the Theodore Roosevelt Conservation Partnership. “We applaud members of the House for this step today and urge the Senate to take up and pass this bill without delay.”

State fish and wildlife agencies have identified more than 12,000 species in need of conservation action that would benefit from the Recovering America’s Wildlife Act. Included on that list are some species of particular concern to hunters and anglers, including ruffed grouse, greater sage grouse, coho salmon, and sockeye salmon.

Final passage would be a landmark achievement for this Congress, as it has become increasingly important to invest conservation dollars in efforts that get the best return, with layered benefits for fish, wildlife, outdoor recreation, our economy, and the safety of our communities. With many lawmakers looking to secure conservation wins they can point to ahead of reelection, the timing may be right to send RAWA to the president’s desk.

Learn more about the Recovering America’s Wildlife Act here.
Sportsmen and sportswomen can take action in support of RAWA here.