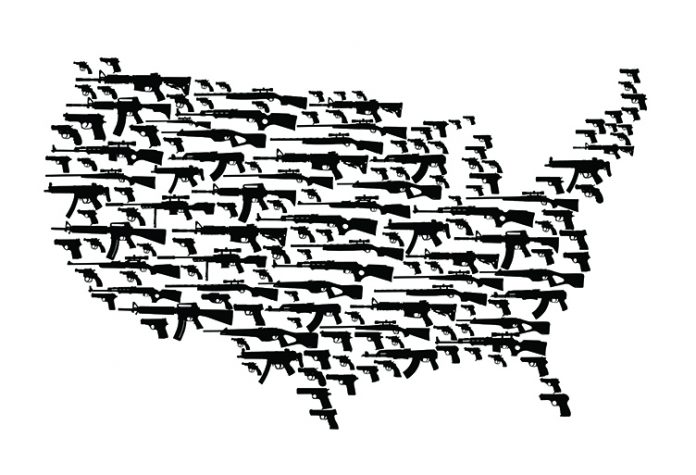 [A]s if denying that heavy rain causes flooding, Republicans continue to insist that the prevalence of guns has nothing do with the prevalence of shootings. They blame doors, video games, mental illness, “emasculated” men, family breakdown, demons, the lack of prayer in schools, Ritalin, antidepressants, social media, social isolation — anything and everything except the weapons used in these crimes.

All such explanations ignore the obvious rejoinder that our culture is pretty similar to those of Canada, Australia, Britain and other countries that don’t have anywhere close to the same levels of gun violence. We don’t have a monopoly on mental illness, family breakdown or video games. Americans are actually far more religious than adults in other wealthy nations, so we are not suffering from a prayer deficit.

But Republicans do have a point about American culture — just not the one they’re trying to make. There is a sickness in America. It’s our gun cult, which has no counterpart in any other advanced democracy.

Republican politicians, the gun lobby and gunmakers — the unholy trinity — are complicit not only in weakening gun laws but also in glorifying firearms and encouraging their sale. After every mass shooting, Republicans inspire more gun sales by warning that Democrats are planning to confiscate guns. By increasing the number of firearms in circulation, that makes the next mass shooting more likely.

Is This New Microwave Weapon the Answer to Iranian Drones?

Sig Sauer P365 vs. Springfield Armory Hellcat: Which Is Better For Concealed Carry?