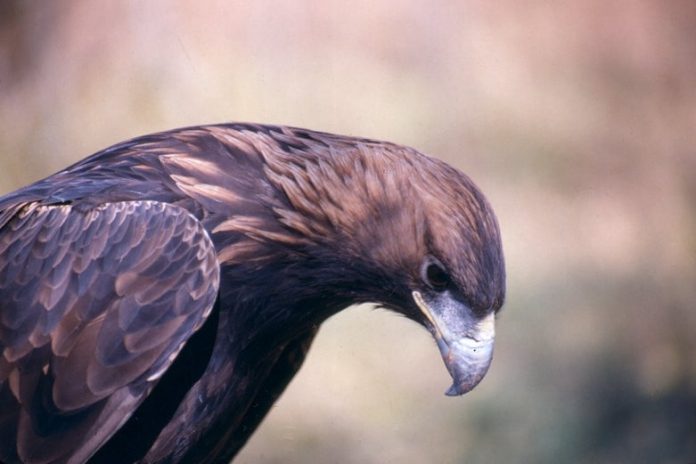 A federal judge in Boise, Idaho, has sentenced two men to fines and probation, as well as hunting and firearm bans after they were caught shooting and killing federally protected raptors in a conservation area administered by the Bureau of Land Management.

According to press release from the U.S. Department of Justice, the recent sentencing capped a joint investigation into the men’s activities that began in March 2021 and involved agents from the Idaho Fish and Game Department, the United States Fish and Wildlife Service, and the U.S. Bureau of Land Management.

Agents initiated the investigation after fielding multiple reports of dead raptors found beneath power lines that parallel a road in Morley Nelson Snake River Birds of Prey National Conservation Area. In the field, agents found dead red-tailed, ferruginous, and rough-legged hawks, along with multiple golden eagles. All of the aforementioned hawk species are protected under the Federal Migratory Bird Treaty Act, while golden eagles are protected under the Bald Eagle Act of 1940. All of the raptors showed signs of being shot.

On April 10, 2021, investigators were conducting surveillance in the conversation area where the killed birds had been found when they observed two men in the act of shooting raptors. Colton Ferdinand and Wyatt Noe were driving the road with powerful spotlights at night, picking off eagles and hawks. Law enforcement officers approached and apprehended the duo. They both confessed to their crimes. Agents searched the area and found one freshly-killed golden eagle and five dead red-tailed hawks.

“The wanton killing of migratory birds, including the majestic golden eagle and the red-tailed hawk is senseless,” U.S. Attorney Rafael M. Gonzalez, Jr. said. “We take our mission to support fish and game laws very seriously, as do our partners in federal, state, and local law enforcement and land management. The slaughter of migratory birds will not be tolerated.”

Read Next: 143 Sheep Die Fleeing from Wolves in Idaho

United States Magistrate Judge Candy W. Dale sentenced both men to two years of probation and fifteen hours of community service, along with a two-year hunting ban and a two-year prohibition from owning or possessing firearms. The men were ordered to forfeit their rifles, pistols, ammunition, and spotlights and issued combined fines in excess of $6,000.

The Quest to Build a Better Bullet