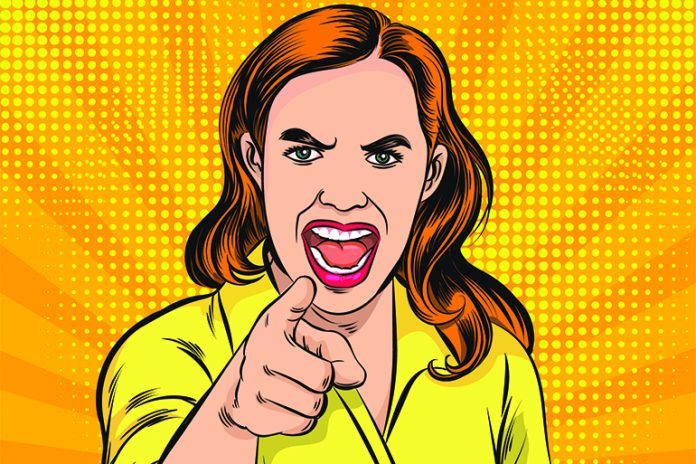 New York’s common sense and century-old law on concealed carry permits struck an appropriate balance between preserving Second Amendment rights and preventing weapons from being procured by those who should not have them. The reality is that most gun permits were, in fact, granted even under the requirement that an individual establish proper cause to obtain a license.

New York’s elected officials must come up with new laws and regulations to make sure that incidents of gun violence do not rise because of this ruling. …

In my role as New York State Bar Association president, I have reconvened our Task Force on Mass Shootings and Assault Weapons to work in conjunction with our Criminal Justice Section to come up with new regulations to protect New Yorkers. We also call upon Gov. Kathy Hochul, state Attorney General Letitia James, New York City Mayor Eric Adams and our other elected representatives to immediately pursue a new framework of regulations to combat the scourge of gun violence.

Actions To Take Immediately After A Nuclear Blast

How to Make Herbal Healing Salves