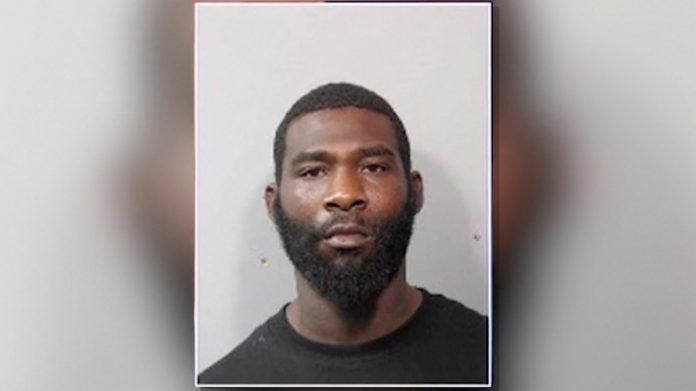 .
“War is a racket” by Major General Smedley D. Butler is an anti-war classic by a highly decorated U.S. Marine Cops officer. There’s still a USMC base in Japan named for this officer.

One quote of this remarkable officer sums his experience up, but isn’t from his “War is a racket” text itself:

I spent 33 years and four months in active military service and during that period I spent most of my time as a high class muscle man for Big Business, for Wall Street and the bankers. In short, I was a racketeer, a gangster for capitalism. I helped make Mexico and especially Tampico safe for American oil interests in 1914. I helped make Haiti and Cuba a decent place for the National City Bank boys to collect revenues in. I helped in the raping of half a dozen Central American republics for the benefit of Wall Street. I helped purify Nicaragua for the International Banking House of Brown Brothers in 1902-1912. I brought light to the Dominican Republic for the American sugar interests in 1916. I helped make Honduras right for the American fruit companies in 1903. In China in 1927 I helped see to it that Standard Oil went on its way unmolested. Looking back on it, I might have given Al Capone a few hints.

The horrors of war, the unjustified profits of the war industry, the suffering at home, mutilated soldiers and especially his experience in many needless and corrupt small wars convinced MG Butler that war is a racket and evil. I read his book several times, and it’s obviously applicable to our time as well as to the early and late 20th century.

He judged by his personal experience of his lifetime – the “Great War” and many small interventions against sovereign nations in Latin America.

He wrote “War is a racket” in 1935, in hindsight probably one of the worst times ever if you want to have lasting impact and fame for an anti-war work. The axis powers didn’t allow peace for long any more (he warned only about Italy in his book) and showed that there are two kinds of war; those you can avoid and those you cannot avoid without submission.

This distinction is very important if we try to apply lessons learned from history for a better future.
Patriotism is a good thing if used to mobilize for unavoidable wars, and it’s evil if it gets exploited to reinforce support for needless wars.
Furthermore, the arguments of pacifists should not be dismissed completely, but considered for each and every war in detail – they apply to some wars and not so much to others.

Not only the understanding of patriotism should be influenced by past experiences – the whole approach to war needs to be checked. Are our societies really prepared to repel attempts to lure us into needless small or major wars in the future? Or will we fall prey to such attempts as the British did in 2003, when their head of government was able to participate in a war that the majority of the British didn’t even want and that turned into a disaster?

Is Insurance More Expensive for Leased Cars: Everything You Need to Know

Christmas Gifts for that Special Lady