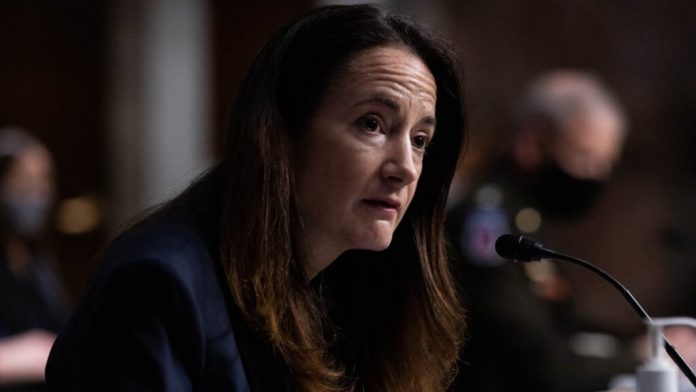 “It begs the question, I think, as to why did we need to stand up a National Space Intelligence Center? And the truth is that we needed a sharper focus on the space threat that is there today,” Maj. Gen. Leah Lauderback, Space Force’s head of intelligence, surveillance, and reconnaissance (ISR), said at the stand-up ceremony today. 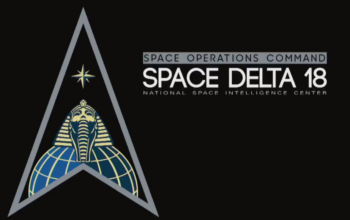 Lauderback, who was recently nominated to be Air Force deputy chief of staff for ISR, was charged by Chief of Space Operations Gen. Jay Raymond in December 2020 to create the center, following the declaration that Space Force would become the 18th member of the Intelligence Community.

Director of National Intelligence Avril Haines in brief remarks at the ceremony cited the growing threats to US space assets from Russia and China as an impetus for the creation of NSIC.

“Make no mistake, space is a warfighting domain today, and an ever increasingly contested one at that,” she said.

“I cannot stress enough how important Space Force intelligence is to our national security. And the establishment of this service intelligence center is a critical step to shape the future of the Space Force, improve acquisitions, and drive innovation across the community,” Haines added. “And there is no doubt that the transfer of these basic units to NSIC aligns our nation’s intelligence resources to focus analysis production for an ever evolving space mission.”

Col. Marqus Randall was named as the first commander of NSIC, which also functions as Space Force’s new Delta 18. It primarily will be staffed by the transfer of NASIC’s Space Analysis Squadron and Counter-Space Analysis Squadron, which now will now be known as the First and Second Space Intelligence Squadrons. It will be co-located with NASIC at Wright-Pat.

However, officials familiar with the situation said that the Air Force’s center is keeping a number of analysts who will continue to provide intel about potentially threatening adversary scientific and technical advances in the air and space domains — although some analysts who currently work on space-related analysis also are likely to be shifted to focus on airborne threats.

One of the difficulties in creating the new Space Force center has been that the 2022 Intelligence Community authorization bill passed by the Senate and House Intelligence committees prevented the Department of the Air Force from adding any new billets. Hence, sources said, there was a bit of a tussle over personnel.

The upshot, one official noted, is that the line between the two center’s missions at the moment remains fuzzy.

For UAS to operate in contested airspace, autonomy is key

Inside the Summer Issue of BHA’s Backcountry Journal

FN Herstal and Fiocchi to Supply 5.7x28mm Ammo to the U.S. Market -The Firearm Blog