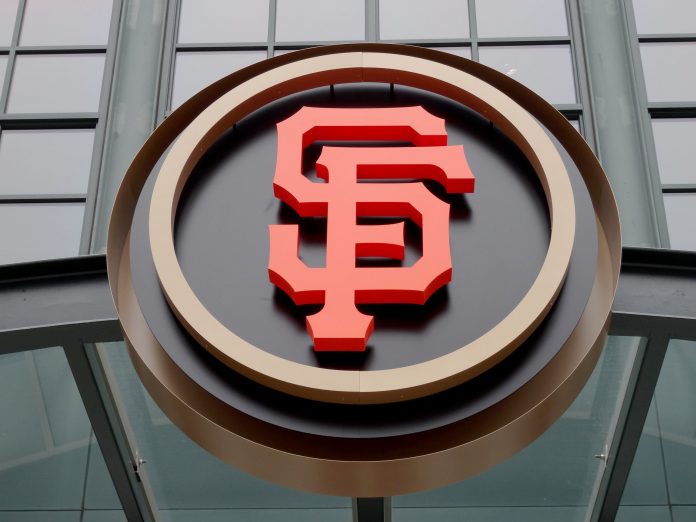 Three major sports teams—the San Francisco Giants, San Francisco 49ers and Philadelphia Eagles—plus several other businesses have been recently added to the “Don’t Feed Them” list of anti-gun-rights businesses by the Citizens Committee for the Right to Keep and Bear Arms. This comes after some 200 businesses signed a letter to the U.S. Senate, “demanding that Congress take action on gun safety (gun control) in the form of new legislation.” All of the businesses who signed the letter have been added to the CCRKBA list, greatly expanding the current roster.

“When we launched this project last year,” said CCRKBA Chairman Alan Gottlieb, “we promised our members and supporters there would be occasional updates, and we keep our promises. We simply read down the list of people and companies that signed onto the Senate letter and added their names.”

CCRKBA’s “Don’t Feed the Gun Prohibitionists” project was developed to identify businesses and CEOs who have been supporting groups and efforts that push new legislation designed to impair the rights of law-abiding firearms owners. Gottlieb said he was appalled by some of the names on the list. They include Ben & Jerry’s ice cream and their CEO Matthew McCarthy. Last year, the L.A. Clippers made the list because the wife of billionaire owner Steve Ballmer is listed on the SEC website as donating a staggering $3.5 million to the Everytown for Gun Safety Super Pac, Gottlieb said. By adding the two San Francisco teams and the Philadelphia Eagles, the organization is reminding its members and supporters that the battle to defend the Second Amendment is waged on several fronts, including at the retail counter and on athletic fields.

“People can spend their money wherever they choose,” Gottlieb said. “Our purpose is to educate the public about businesses, and business owners, who use their money to support causes that erode the constitutional rights of millions of American citizens who also happen to be consumers of their products. We think that’s something our members and supporters, and over 100 million gun owners across the country, need to know so they can make spending decisions that don’t come back to hurt them.”