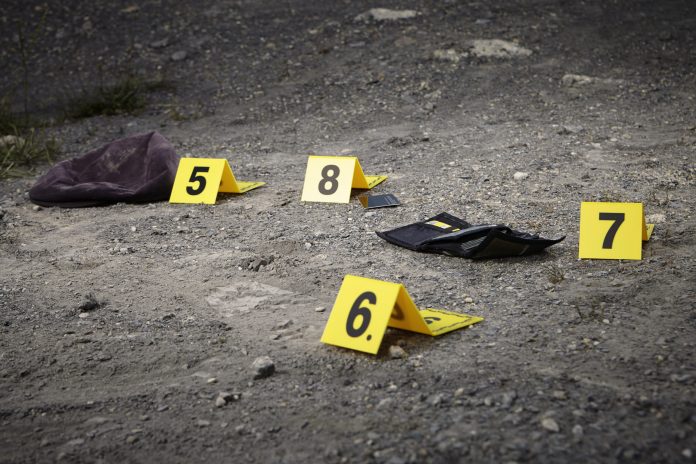 Sometimes there are clear cut cases of the defensive use of firearms and then there are others that can fall more under the “justified, but not ideal” classification. Take, for example, this developing story from Phoenix, Arizona.

Officers responded to 911 calls coming from the area of 27th Street and McDowell Road around 7:45 a.m. Sgt. Philip Krynsky says when they arrived, they found 2 men who had been shot on the ground in front of the home.

The responding cops carried the two wounded men, identified as 20-year-old Jairo Perez and 24-year-old Jose Gutierrez away from the house. They were transported to local hospitals and both died.

The three people inside the home were taken into custody.

During the investigation, [Sgt. Philip] Krynsky says the people who were detained in connection to the shooting gave consistent stories, claiming self-defense.

“In consultation with the Maricopa County Attorney’s Office, the suspects were released, and charges will be submitted for review,” Krynsky said.

It may concern investigators and prosecutors that both of the alleged attackers were outside the house. And while the media reports of the incident are sketchy, there’s also the fact that it appears none of the occupants of the house dialed 911. Those calls apparently came from neighbors.

It’s incidents like this that make a very good case for having gun owner’s insurance.