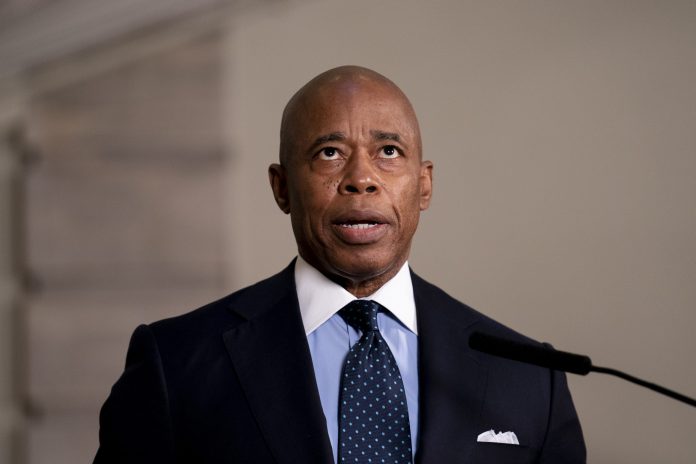 Based on the ruling by the U.S. Supreme Court striking down New York State’s unconstitutional “good cause” requirement for concealed carry permit applicants, the Second Amendment Foundation today filed a preliminary injunction motion seeking to enjoin the City of New York from further enforcement of its long-standing permit regulations.

Joining SAF in this legal action are the Firearms Policy Coalition, Inc. and five private citizens. The motion was filed in U.S. District Court for the Southern District of New York. Plaintiffs are represented by attorney David D. Jensen of Beacon, N.Y. In addition to the City of New York, Police Commissioner Dermot Shea is named as a defendant in his official capacity.

“In light of the Supreme Court’s ruling that New York State’s ‘good cause’ mandate is unconstitutional, we felt compelled to file this action because the city’s ‘proper cause’ requirement is just as bad if not worse,” said SAF founder and Executive Vice President Alan M. Gottlieb. “Two of our plaintiffs previously held carry licenses in New York City for decades, but in 2020, both were denied renewal on the grounds they lacked ‘proper cause’.”

Gottlieb said the perpetuation of this requirement in the aftermath of the high court’s ruling in New York State Rifle & Pistol Association v. Bruen is an affront to the Constitution and an insult to the Court, not to mention the good citizens of New York City who should no longer need to demonstrate some special need in order to exercise a fundamental right.

“The City adopted this restrictive and completely arbitrary regulation more than a hundred years ago,” Gottlieb observed, “and we should not have to drag the city kicking and screaming into the 21st Century, and into compliance with the Second Amendment and the recent Supreme Court ruling.

“After all,” he noted, “within 24 hours of the high court ruling, both New Jersey and California, which have similar requirements to the New York ‘good cause’ restriction, issued directives to law enforcement to stop enforcing those provisions. If states can immediately comply with the Supreme Court, New York City has absolutely no excuse for ignoring the Bruen ruling. We promised to take action if we found local governments refusing to comply with the court’s decision. We meant it.”

Best Modern BBQ Guns: What Are They & Top Models