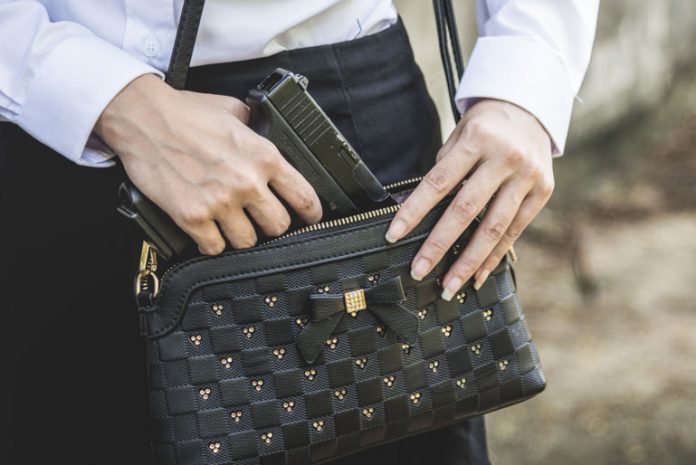 The reality is that in addition to preventing abusers from owning guns, we must empower vulnerable citizens to protect themselves.

For law-abiding New Yorkers, there is currently no swift and easy way to protect yourself in your own home with a handgun. Even if you have no criminal record, no history of mental illness and no desire to carry a gun outside of your home, you must apply for an expensive handgun license. On June 23, the Supreme Court struck down an additional requirement to demonstrate a heightened need, or “proper cause,” if you want to carry your gun in public.

I support background checks, waiting periods, assault weapon bans and gun control proposals that make it harder for people to obtain guns. We should strive for a world in which the only people with guns would be responsible citizens trained in firearm safety who purchased their guns legally, store them safely and use them only for hunting or sport shooting, or as a last resort for personal protection. Gun owners in New York should be required to take continuing education courses in order to renew their licenses. When gun owners are improperly trained and guns are not properly stored, there is a tremendous risk of injury to themselves and others.

But the truth is that the world we live in is awash in illegal guns. Ghost guns, which are assembled from components bought online and are untraceable, are prevalent in coastal states with strict gun laws, and hundreds have been seized by the New York City Police Department in recent years. New York’s onerous gun licensing requirements deter law-abiding citizens from protecting themselves. And while city officials boast that gun arrests are at a 28-year high and shooting incidents were down last month, murder, rape, robbery and assault were all on the rise when compared with the same time last year. …

While recently visiting a state with less restrictive gun laws, I found exactly the gun I would like to buy: a small Smith & Wesson M&P Bodyguard, light enough for me to confidently handle and safely store.

It sells for about what a handgun license application in New York City costs. And as soon as I am able to legally buy and carry it without too much hassle, I look forward to sleeping soundly.

— Laura E. Adkins in I’m a New York City Liberal, and I Want a Gun