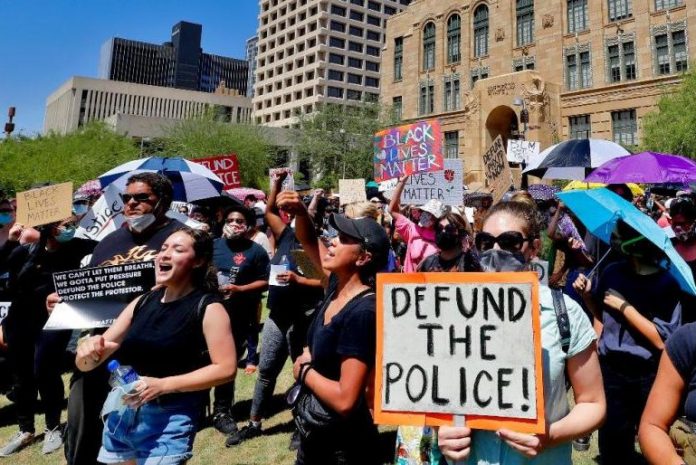 Which brings up the other problem: America’s growing refusal to protect its citizens from violence. In its cities, that’s what the bail-reform/defund-the-police movement is all about — shielding criminals from the consequences of their actions.

But there also is the matter of violently expressed mental illness and its corollary, the clearly disturbed and deteriorating individual who may not yet have hurt someone, but who unmistakably is headed in that direction.

Full details are lacking on the Highland shooter, but he seems to be mad, and there’s no doubt that both the Uvalde and Buffalo killers were too. Dramatically so.

And then there are the muttering subway pushers, random slashers and incoherent sidewalk campers who pose such a threat to big-city dwellers everywhere.

But what, preemptively, can be done about them — the shooters and the street people alike?

Right now, not much. Court rulings from the ’60s and ’70s make it very difficult to intervene, even where the need is obvious, until the rifle fire begins or there’s another dead body on the tracks.

Not to be flip, but think of it as bail-reform/defund-the-police for the deteriorating mentally ill — an imperfect analogy, sure, but not by much.

The Navy’s Fleet Plan Has Two Strikes Against It