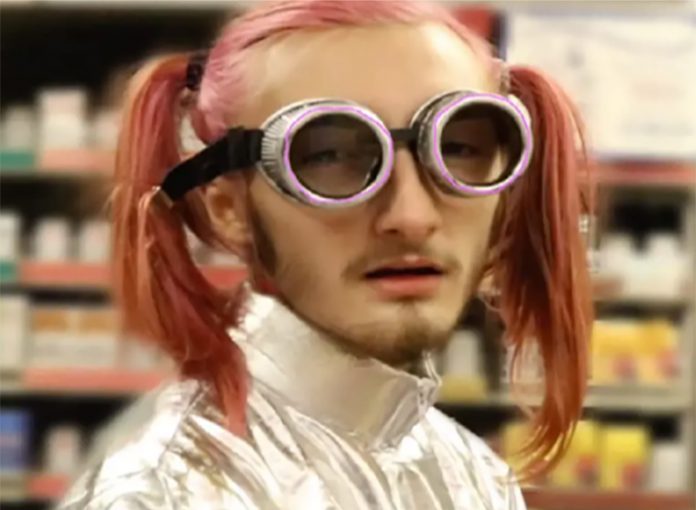 [T]he opportunistic haste with which people scour the online footprints of mass shooters for evidence of ideological affiliations is absurd. Their clothes, relationships, and even social media likes are treated like DNA at the scene of a crime.

But shooters are not all inspired by politics. Evil has a thousand sons. Elliot Rodgers was a bitter incel. James Holmes was mentally ill. Salvador Ramos appears to have been an incel and mentally ill. Their motivations were more complex than that, of course, but they were not political.

Yet as soon as the depraved mass shooter who killed six people at a Fourth of July parade in Highland Park, Illinois, was named, online detectives went to work locating his position on the political spectrum.

The shooter was held by posters on the right to be “Antifa” because he wore black clothing that shielded his identity. Did Antifa invent black clothes and masks? Someone ought to tell drill rappers.

Posters on the left, meanwhile, found pictures of him at a Trump rally and covering himself in a Trump flag. One has to admit that this is more substantial data. It deserves to be addressed. Still, if you’re really invested in this debate, look at a photo of the man. Look at his pink hair. Look at his face tattoos. Look at his multicolored clothes. Does he look like an alt-right terrorist to you?

Okay, perhaps I sound a bit superficial. A wacky sense of dress need not prevent someone from being far right. Indeed, the far right has a long tradition of campy elements. But this criminal does not appear to have had a history of decrying minorities and leftists. What he has is a history of posting awful Soundcloud rap songs where he drones about “skipping class” with a “cutie with a fat ass.” (Can we blame Soundcloud rappers? Can we? Can we?)

Let us grant that mass shooters can be deranged and attention-seeking and political. In the case of the Highland Park massacre, though, the smart money says that the first two characteristics were dominant — with, perhaps, a large helping of drug abuse. (A man who claims to have been an online acquaintance of the killer describes him as an “isolated stoner.”)

He does appear to have been fascinated with violence. One of his music videos (we’ll use the word “music” lightly) shows him in a classroom in tactical gear. Another shows him (in cartoon form) being shot by the police. It would not surprise me if his hideous crime was some sort of absurd performance intended to acquire him instant notoriety.