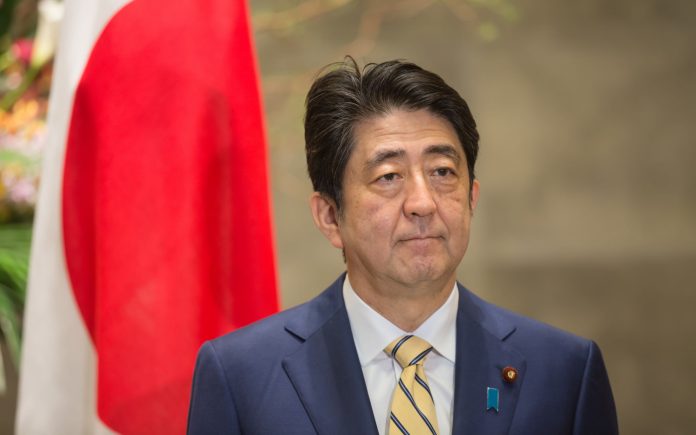 On Friday Japan was shaken by the assassination of former Japanese Prime Minister Shinzo Abe. Abe was shot from behind by a gunman who was arrested at the scene. Abe was rushed to the hospital but died later.

Abe had been speaking at a political campaign event in Nara, outside Yamatosaidaiji railway station.

The gunman fired twice and made no attempt to flee the scene and was tackled by security personnel after firing. The gunman has been identified as Tetsuya Yamagami, 41. Yamagami reportedly had no overt political opinions but police stated during a press conference that he disagreed with an unnamed “specific organisation” which he believed Abe was a member of. The gunman had served as a Japanese Maritime Self-Defense Force officer for just over two years in his 20s. During his time in the Self-Defense Force, Yamagami would have received firearms training.

Japan has some of the tightest gun control laws in the world with civilians are largely barred from owning handguns and rifles while shotguns are tightly regulated. Japan has one of the lowest rates of gun crime in the world. From photographs taken at the scene, it appears that Yamagami killed Abe with a craft-made pistol.

The double-barrelled weapon appears to be a homemade electrically-fired pipe gun. The double-barrelled weapon appears to be muzzle-loaded with footage from the attack suggesting it was loaded with non-smokeless powder. The weapon has a conventional pistol grip but its firing mechanism appears to consider of a battery pack and wires into the rear of the barrels. The whole weapon is wrapped in tape.

The firearm that was used to assassinate #SinzoAbe appears to be a homemade tube gun. Double barrelled, muzzle-loading, seemingly electrically-fired (judging by the wires and apparent battery pack) and from video was possibly loaded with non-smokeless powder.
Plus tape. pic.twitter.com/DaN5PNDLBJ

Japanese law enforcement agencies have searched Yamagami’s residence and discovered a series of other weapons and some explosives – likely the gunpowder the gunman was using in his craft-made firearms.

Looks like the assassin built himself a little arsenal of electrically-fired pipe guns. One of several siezed from his residence. pic.twitter.com/7T0pFrBdRf

Several pipe-based weapons were seized that appear similar to the one used in the attack but have more barrels. One carbine-sized weapon carried out of Yamagami’s residence by police had 9 barrels while another had 5. None of the weapons appear to be based on common 3D-printed designs.