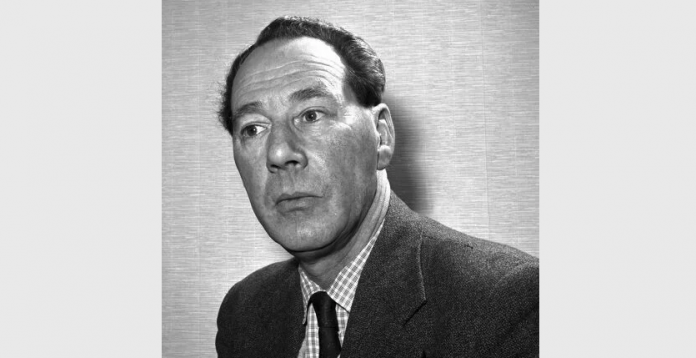 July 10th is the birthday of British novelist John Wyndham. (His full name was John Wyndham Parkes Lucas Beynon Harris, but Harris shortened that to just John Wyndham for his pen name.) He was born in 1903 and died March 11, 1969. Harris was a good friend of fellow novelist Samuel Youd (1922-2012), who wrote under several pen names, including John Christopher. Both men were famous for writing what are often called “cozy catastrophies”. Several of Wyndham’s novels and short stories have been adapted to film, with varying degrees of success. One of the best of these was a parallel universe story titled Random Quest. As a movie, it was titled Quest For Love.

Today, I’m posting a brief essay that I wrote about the manipulated silver market.

We are still seeking entries for Round 101 of the SurvivalBlog non-fiction writing contest. More than $725,000 worth of prizes have been awarded since we started running this contest. Round 101 ends on July 31st, so get busy writing and e-mail us your entry. Remember that there is a 1,500-word minimum, and that articles on practical “how-to” skills for survival have an advantage in the judging.

How to Catch Midsummer Muskies