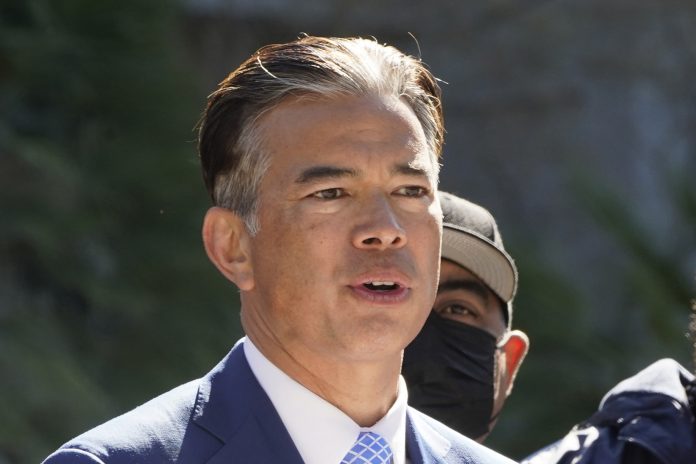 “The problem with the good moral character policy that the attorney general seems to be encouraging is that it’s completely subjective and would allow a city to evaluate an applicant based on their politics, not on whether they’re a threat or not or whether they’re actually some kind of a bad character,” [California Rifle and Pistol Association president Chuck] Michel told The Epoch Times.

“So we’re deeply concerned that that kind of subjective, politicized criteria creeps into this process. It’s something that the Supreme Court warned against, and it’s something that will definitely bring legal action if cities or counties try and adopt something like that.”

Michel also said that “trying to evaluate somebody’s good moral character by the comments that they make, or the articles—maybe they don’t even say anything—they may just curate, pass along, share an article” on social media is fraught with peril.

As an example, he said he follows Vice President Kamala Harris on social media to “see what she’s doing, not because I agree with her politics.” Many people do this in an effort to expose themselves “to a lot of different viewpoints, if you’re trying to actually get to the truth about things.”

“And you’re going to be judged for that … by someone who’s politically inclined, perhaps, to try and find a way not to issue permits,” Michel said. “So they’re looking for things that they can use as an excuse to not issue a permit—that’s what the subtext of Bonta’s alert really is.

“This is what we’re calling the blue resistance. It’s part of [California Gov.] Gavin Newsom’s strategy, the governor of New York’s strategy, to minimize the real effect of the Supreme Court ruling and try and get around it by setting up all these other types of roadblocks. Basically, red tape the right to death.”

Michel stressed that he’s “100 percent against hate speech and racism, but anything can be called hate speech, and anything can be labeled racism these days, so I’m very nervous about a policy that does some kind of a blanket [approach].”

These days, it isn’t clear what “hate” and “racism” mean, he said.

USDA to Inoculate Millions of Wild Animals Against Rabies