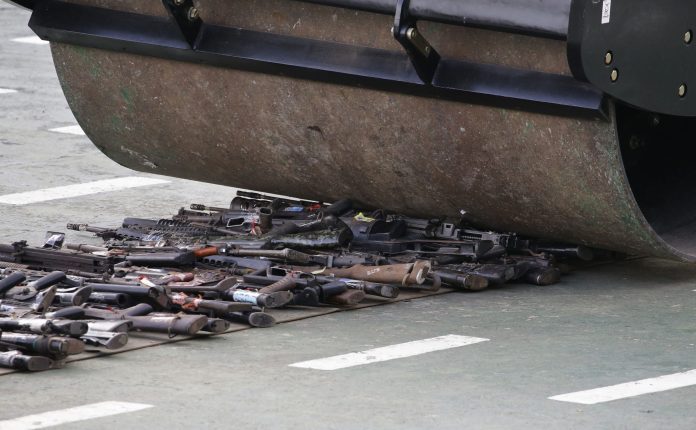 In the wake of yet another shooting, people immediately wanted to know what influenced and motivated another young man to open fire on a crowd, this time during a July 4 parade. As usual, their curiosity stemmed in part from a belief that if we can simply identify the next probable shooter in time, we can prevent the next massacre. In other words, we can make sure that only good guys, not the bad guys, get to have guns.

Sadly, this isn’t a workable solution. It never has been. …

Identifying those who are likely to shoot others or themselves is a worthwhile goal, but it won’t be enough to end gun violence, not as long as we continue to arm more and more Americans each day. That’s because even mentally stable people, the so-called good guys, can take a turn for the worse on a moment’s notice, and with access to a gun, the consequences are irreversible.

We need to shatter the illusion that gun owners are better at protecting themselves. It simply isn’t true. It’s a dangerous illusion, one that threatens to kill us all. We need to follow the example of forward-thinking countries who faced the problem and took a no-nonsense approach to solving it. Only then can we ensure our survival, and more importantly, the survival of our children and the generations to come. Enough is enough.

When Do Deer Drop Their Antlers? Wildlife Guide and Facts