Did Joe Biden just announce he has cancer?

After hiding out at the White House for 3 days, Joe Biden on Wednesday traveled to Brayton Point in Massachusetts where he will talk about his Marxist climate change agenda.

Biden struggled to read the teleprompter during his garbled speech and at one point it appeared he announced he has cancer.

“And my mother drove us and rather than us being able to walk, and guess what? The first frost you knew it was happening. You had to put on your windshield wipers to get literally the oil slick off the window,” said Biden.

“That’s why I — and so damn many other people I grew up with — have cancer,” he said. 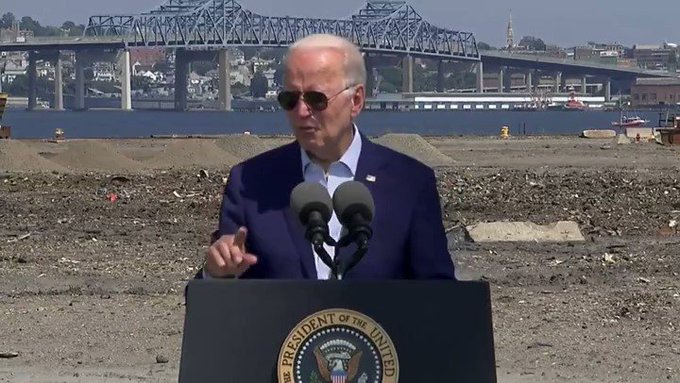 Williams: The ATF Has Outlived Its Usefulness