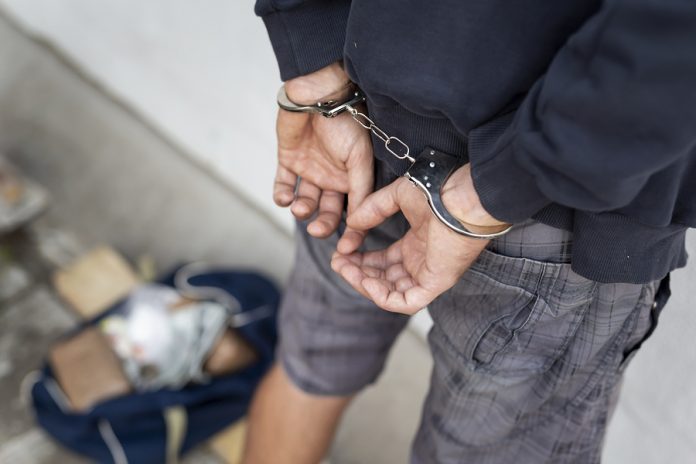 [The new law] covers prohibited persons as defined by state as well as federal law—a significant expansion, since state criteria for gun ownership are often stricter than federal criteria. That provision, [Patricia] Richman notes in an email, “pull[s] in all state felony prohibitions on firearm possession.” …

The interaction between state law and the Bipartisan Safer Communities Act … could create traps for gun owners who do not realize how broadly and counterintuitively “trafficking in firearms” is defined. California, to take another example, has a long list of disqualifications that goes beyond federal law, including some misdemeanors that do not involve domestic violence. Prosecutors have discretion to charge gun owners who are disqualified because of misdemeanors with felonies.

Restrictions on gun ownership vary widely from state to state and often go further than federal law. In any state where violating those restrictions is a felony, a prohibited person who obtains a gun can now face prosecution for “trafficking in firearms,” even though he never actually trafficked in firearms.

Grid operators warn of electricity shortage amid switch to renewables