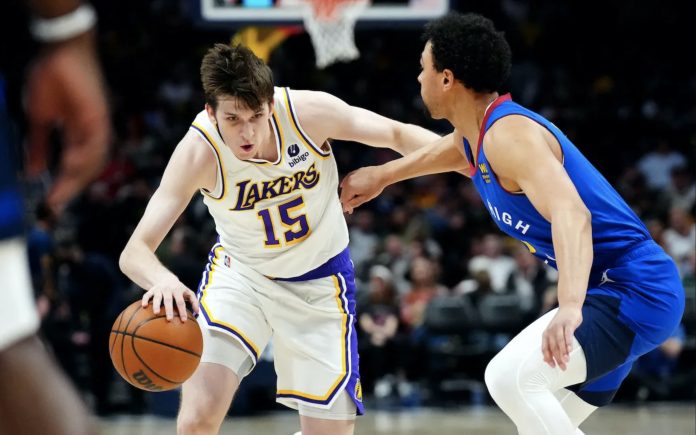 “I don’t condone any gun violence that happens around our country,” [Austin] Reaves told ESPN. “But you can’t really control what [nickname] people give you. I mean, I didn’t come out and say my name was that. There’s been others, like the ‘Hillbilly Kobe,’ that probably aren’t the best thing in the situation that’s going on, with Kobe’s passing.”

Earlier this week, University of Florida quarterback Anthony Richardson, who, like Reaves, wears No. 15 on his uniform, also dropped the AR-15 association.

“While a nickname is only a nickname and ‘AR-15’ was simply a representation of my initials combined with my jersey number, it is important to me that my name and brand are no longer associated with the assault rifle that has been used in mass shooting, which I do not condone in any way or form,” Richardson shared in a statement on Twitter. …

“I’m always open to new ideas,” he said. “Because there is always another [nickname] that might stick and could be better than another one that was previous. So I’m always open to new things and for people to really open up their brains and kind of think of new things for me. That stuff helps us out too in branding situations and stuff like that.”

Basic Bitch or Basic Witch, Everyone Has a Right to Armed Self-Defense