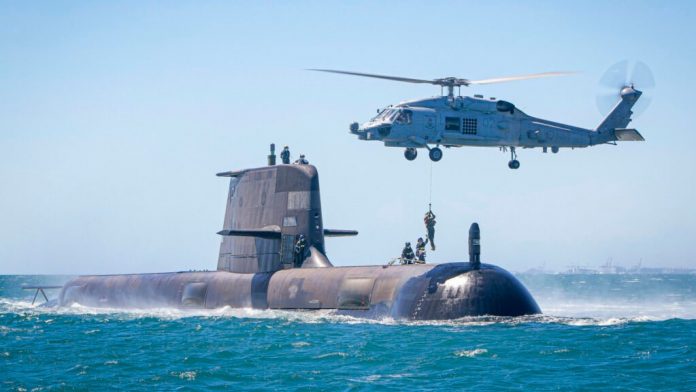 CANBERRA: At a large dinner here attended by its ambassador and a host of senior acquisition officials, South Korea made clear its eagerness to deepen defense ties with Australia, making the bold offer of building advanced conventional attack submarines in “seven years from signature to delivery.”

The reason South Korea is making this play is simple: Australia may face a capability gap if its Collins class submarines can’t operate until the first Australia-made nuclear attack submarines deploy. The Collins are now expected to sail safely until 2030 or so, but few experts believe Australia can get its first nuclear-powered attack boat into the water until closer to 2040. The Albanese government plans to announce by March whether Australia will use US or British nuclear sub designs as the centerpiece of the AUKUS agreement, and when these would hit the water. 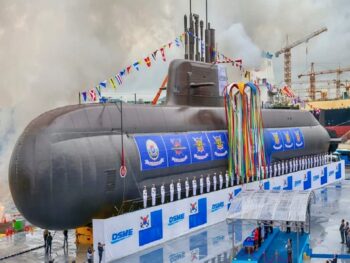 It’s reasonable to expect that the government will also decide by then whether Australia will need an interim capability.

South Korea is already deep into a campaign here to win the first contract for as many as 450 Redback Infantry Fighting Vehicles for the Australian Army. South Korean defense giant Hanwha is widely viewed as having the best chance to win the big contract instead of Germany’s Rheinmetal. In addition, Hanwha Defense Australia plans to manufacture 30 self-propelled howitzers and 15 armored ammunition resupply vehicles at the Avalon Airport in Victoria, Australia, where the biennial air show is held, in a new 32,000 square meter center. The company netted the $1 billion AUD ($700 million US) in December and started work on the new facility earlier this year.

But, as conversations at the Thursday dinner with the Korean ambassador, Jeong-sik Kang, and several senior Korean defense officials made crystal clear, each program in and of itself is less important to the Koreans than building a broader and deeper defense relationship with Australia.

They came armed with glossy brochures, big submarine tie clips, much of the embassy’s defense staff and a host of Korean company officials. Over three-and-a-half hours, nine speakers discussed the Redback offer, last week’s first flight of the supersonic and sort of fifth-generation KF-21 fighter, the sub, a Low Earth Orbit national communications system, and even passenger trains that Korea is selling Australia.

To receive the Korean officials were more an estimated 20 Australian defense officials; William Paterson, a former Australian ambassador to Korea; and, for effect, several defense journalists. Before sitting down to dinner, a Korean civilian defense official was eager to show Breaking Defense a table with two models of Korea’s proposed KSS-III, billed as the world’s largest and quietest conventionally powered attack submarine, as well as the first Air Independent Propulsion-powered sub that can handle SLBMs, or submarine-launched ballistic missiles.

The Koreans were almost ebullient in their presentation during the dinner, referring to the large lithium battery that powers the AIP system. The 3,700 ton boat’s cruise range grows because of the combination of the advanced diesel engines used for long-distance cruising and AIP, as illustrated in the chart below. The Koreans also said the sub boasts comfortable quarters in a deliberate attempt to boost crew morale and effectiveness. That could be a selling point for Australia, which has had issues attracting enough submariners to man their boats at times, so this may be aimed at allaying those concerns. 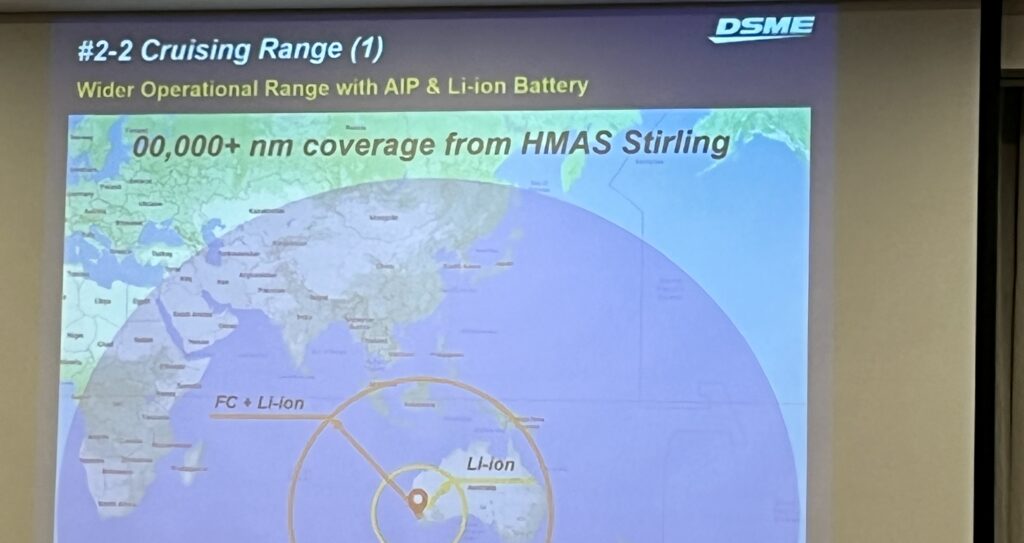 But despite the enthusiastic pitch, the consensus of three Koreans and two Australians involved with defense procurement at the dinner was that before Australia accepts any bids from South Korea, Australia must decide if there is a capability gap, how long it will be and whether, most importantly, Australia can afford to build and support a nuclear submarine enterprise at the same time.

How to Make Waterproof Matches

How to Walk-Back Tune a Compound Bow