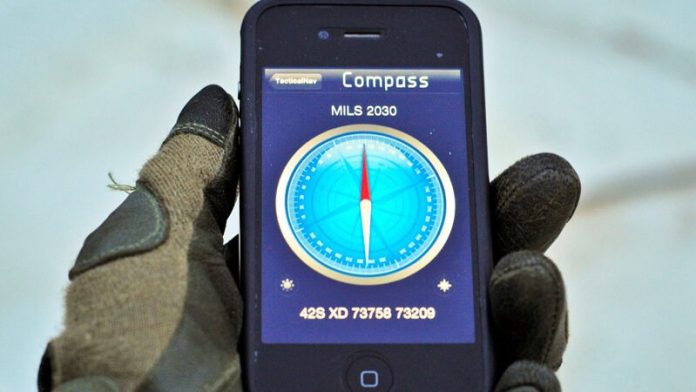 TECHNET AUGUSTA 2022 — A new “bring your own device” pilot will allow soldiers to connect their own communication devices to Army networks, as the service begins to increasingly aims to make use of commercial capabilities, according to the service’s deputy chief of staff for command, control, communications and computers (G-6).

The pilot program will begin over the next month or early October, Lt. Gen. John Morrison told reporters Tuesday at the AFCEA TechNet Augusta 2022 conference. He said the pilot will include a “secure capability” that will allow soldiers to log back into the Army network on their own personal devices and “conduct official business.”

“Think of the operational effectiveness that will come with that,” Morrison said. “We have layered-in security all based off of zero-trust principles, and that notion of knowing who that individual user is and think of the possible economic or fiscal efficiency that we potentially could get,” Morrison said.

RELATED: Army Officials Predicts ‘Much More Rapid Movement’ To The Cloud Over The Next Year

Morrison did not discuss the willingness of soldiers to use their personal phones for official duties, but from the Army’s perspective, he emphasized the importance of baking in cybersecurity “at the very, very front end” and doing cybersecurity assessments continuously.

“That’s been one of the big concerns about anybody using their personal device to conduct business,” Morrison said. “Since this is done in a virtualized environment that is hosted up in the cloud through DoD, it is very, very, very secure… We’re pretty excited about this, and it’s taken us a while to get to this point, both from a policy perspective and from a building out of the environment [perspective], but we are right on the cusp of implementation.”

The pilot will first target Army Reserve and National Guard components and then eventually spread across active-duty soldiers and outside of the US.

“So it’s going to be a fairly broad pilot that we’re looking to do,” Morrison said. “We’ll work through the physics of how many users it’s going to be. We have the ability to go up to several thousand, but we’re pretty excited about it because we’ve been talking about it a long time.”

At the same time the Army is starting the bring your own device pilot, it’s starting a “virtualized desktop” pilot run by its enterprise cloud management team. It’ll be a different capability, “but just think of the power of it where you don’t have to buy a laptop everywhere that you go to put on a desk,” Morrison said. That pilot will target armories and reserve centers that are in remote areas.

“You’re now able to buy a relatively dumb device, that when you log into this environment, it’s almost as if you have your own personal desktop,” he continued “We see both a traveling perspective to this, a mobility perspective for both these capabilities. But we also see an application to how do we actually operationalize this at our home stations or installations.”