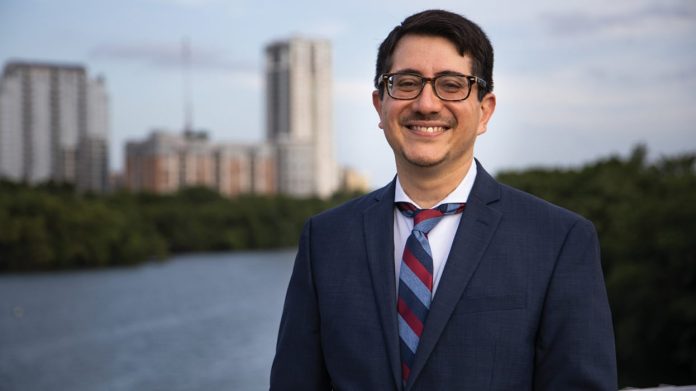 Ramirez had been out of jail in Travis County since he was granted personal bond on May 27, 2022 for the June 2021 charge of unlawful possession of a firearm. Ramirez had been on the lam since the incident last year until he was arrested on May 26, 2022.

Austin Municipal Court Associate Judge Stephen Vigorito granted the bail on the condition that Ramirez not possess any firearms or engage in criminal activity. His pretrial for that charge is set for August 26.

During the bond proceeding, he was given “indigent” status, a metric by which the Austin municipal court prioritizes personal and low cash bonds to poor offenders.

While judges set bond, the Austin City Council passed a policy directing the municipal court to prioritize reduced bond for indigent defendants in 2017 and fired judges who disagreed.

Additionally, after winning office in 2020, Travis County District Attorney José Garza released relaxed bail and sentencing guidelines that his office would recommend to the bench in criminal proceedings.

Among those items is the emphasis placed on a presumption of release with “least restrictive conditions necessary” for higher-level felonies.