Why is it that the preparedness community is so marginalized by society? Why have we forsaken what is nothing more than common sense? In this article, I want to encourage my fellow preppers. Being prepared is not atypical. This is how humanity has always dealt with life.

This is our history.

For thousands of years, humanity has worked to plant and grow in the spring and summer and harvest in the fall to store food for the winter.

Were they “fringe” elements?

No: people used to dry, smoke, and salt meat to store over the winter months. Even before the age of canning and mason jars came about, the root cellars existed; cold storage, and also storage for dried grains such as wheat, oats, corn, and hay.

Humans were given a beautiful gift: the gift of common sense.

It was that “common sense” that led the rulers of Britain and the United States to ask people to grow “victory gardens” for both WWI and WWII to prepare for times of shortages during those world wars.

We’re in an artificial “biome,” little more than a cage. And when the substance hits the fan, there will be no time to prepare. Your common sense will have been squandered.

Yesterday, self-sufficiency was the norm. It was common sense.

At the time, LBJ was the crook-in-charge, and with his help, those two managed to initiate/create the welfare state and look at it today. Look at how the entire economy of the United States is coming apart, akin to a poorly-knitted sweater.

The gross inconsistency with the labeling is that the same people deride those who prepare. They squander their money on entertainment, alcohol, partying, and traveling around. Then they act as if those who prepared are evil. They have the audacity to say, “Well, they have something, so they have to give it to me because I don’t have anything!” They say it’s “hoarding” or “unfair.”

The rulers agree with you – the same vile, corrupt rulers who come after you for every dime while they party at Boca Raton or at Martha’s Vineyard – on taxpayer dollars. FDR wrote an executive order banning “hoarding,” and this was updated by virtually every President in office since then in some capacity. Just take a look at that article I wrote recently, entitled The Government Plans to Survive the Apocalypse…Without Us.

While they have us at each other’s throats arguing about who is allowed to go into what bathroom, they’re quietly stockpiling food, medical supplies, fuel, vehicles, and everything imaginable in underground bunkers all on taxpayer money. Are they preparing, or are they hoarding? Read that article I just mentioned, and see how products that are “removed from stores for safety concerns” mysteriously disappear. If they act as if prepping is common sense, shouldn’t you?

(Knowing how to preserve your own food is common sense as well. Check out our free QUICKSTART Guide to home canning to learn more.)

Now we’re coming to a critical juncture in present-day society.

The supply chains are drying up. Food production plants are “mysteriously” blowing up or catching fire and they’re being destroyed. Transportation is slowly being ground to a halt. California just made it impossible (and illegal) to operate in that state as an independent trucker. They practically forced the truckers to go into another state to ply their trade. 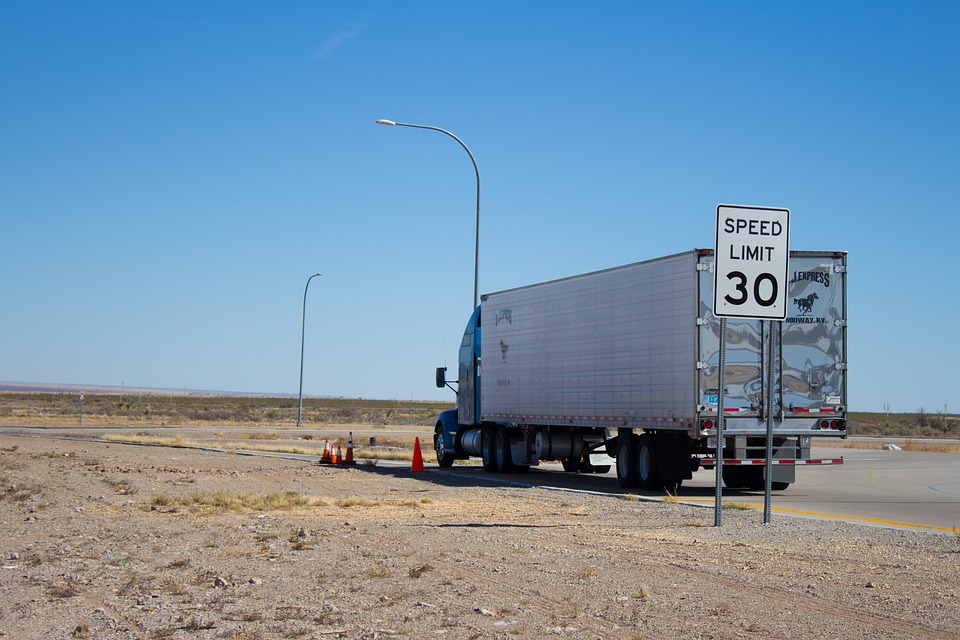 The supply chain hasn’t recovered from all the business-killing edits by the rulers and the stringent restrictions that have caused, at times, millions of tons of produce and supplies to go bad, sitting on the docks with no way to be transported.

Ask yourself these questions:

Preparation should be as natural as anything else that you do around the house.

It doesn’t have to occupy every minute of your time, and it certainly isn’t something that you have to worry about to the point of panic. It doesn’t take much to truly and accurately assess what you have in your home and what you would do if all of the food deliveries, sales, etc. if they just stopped tomorrow.

It won’t “break” you to buy a case of food per week and some dry goods…in place of that beer or that night out on the town. I wrote one in May entitled Last-Minute Preps on a Shoestring Budget to provide some thoughts and suggestions on the matter. It’s a simple task with a point that’s clearly evident: as simple as Aesop’s Fable, “The Grasshopper and the Ant.” The little ant warned the grasshopper to set food aside for the winter, and the grasshopper paid him no heed. Then when the winter came, the grasshopper came straight to the ant’s door…for a handout.

That’s the way it will be.

You do what you want with your supplies and use discernment to determine how “good” a Samaritan you want to be. Just remember: the helpless beggar might have a whole squad of marauders with weapons right outside in the bushes, just waiting to find a soft heart, and a “soft” target. That’s also a part of common sense: take care of you and yours first, and then worry about taking care of others if it’s not to the cost of your own family.

Aesop wrote that fable a few thousand years ago, and it stands.

We’re already “long in the tooth” to be setting stuff aside. There’s still some time. Prepare as best you can, and pray without ceasing. Just as important as the supplies is the mindset that it takes to go with it: you provision for times of shortage before they occur. Do what you can now, and do the best that you can while there’s still some time left. Stay in that good fight, and fight it well!

What are your thoughts regarding preparedness? Is it a natural thing for you? Has it helped you in the past? Was there a time you found yourself unprepared for an emergency? Let’s talk about it in the comments.

Jeremiah Johnson is the nom de plume of a retired Green Beret of the U.S. Army Special Forces.  Mr. Johnson is also a Gunsmith and a Master Herbalist.  He graduated from the Special Forces course at SERE (survival, evasion, resistance, and escape) School, and is an expert in small unit tactics, survival, and disaster-preparedness.  He lives in a cabin in the Rocky Mountains of Western Montana.