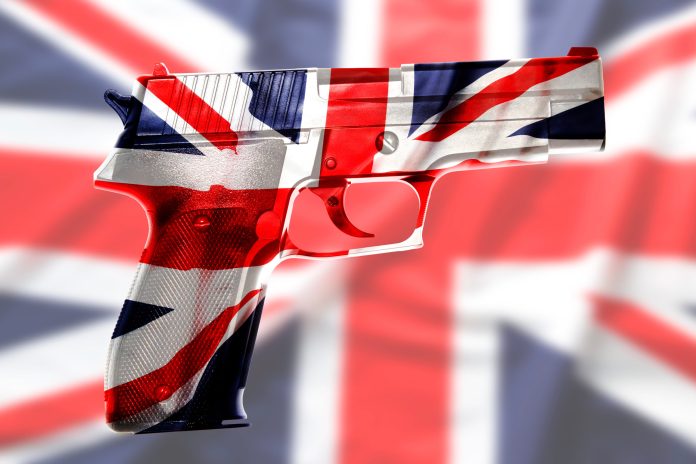 The Home Secretary said the continued use of guns in UK cities is a “major concern” as she pledged more cash to get weapons off the streets in the wake of the Liverpool shootings.

On Friday, Priti Patel met police officers and visited the scene where Olivia Pratt-Korbel, nine, was shot dead by a gunman who chased his intended target into her home.

It comes as Ms Patel said the Home Office will give Merseyside Police an extra £350,000 to focus on “getting weapons off the streets” and tackling organised crime.

Continue reading But We’d Been Told by American Gun Control Groups the UK Had Long Ago Solved its ‘Gun Violence’ Problem at The Truth About Guns.