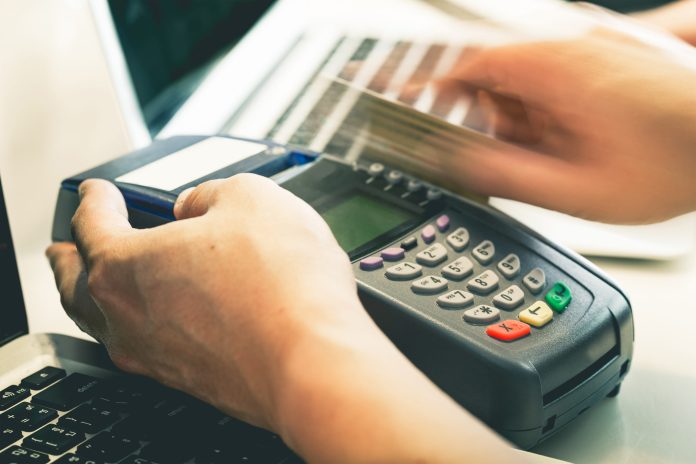 Credit card companies track spending based on the type of retailer where a card is used — though they do not track the individual items that are purchased. Each purchase is tagged with what’s called a merchant category code, with the master list set by an international standards body. Some categories are fairly broad, such as those for grocery stores and airlines, while others are quite specific. There are unique codes for tent and awning shops, wig and toupee stores — even separate categories for antique shops, secondhand stores and pawn shops.

But there are no codes just for gun retailers.

A Mastercard reference booklet lumps them into a “miscellaneous” category with magic stores, silk flower shops and bottled and distilled water dealers, or a “durable goods” category that also includes lighting fixtures and grave markers. …

If credit cards had a code for purchases at gun stores, the same laws would let them flag if someone were spending large amounts of money at one dealer, or traveling to multiple gun retailers in a short amount of time. The legislators say that could ultimately help law enforcement to stop crimes like firearms trafficking, or even to prevent mass shootings. …

[State Sen. Zellnor] Myrie said a new code would make it easier to target individuals who intend to traffic guns or use them for mass shootings. People buying guns legally with no intent to harm people, he said, would have “absolutely nothing to worry about.”

Presenting The One Holster to Rule Them All