The last half of May our temperature topped 100 degrees, and continued to go there daily,  for weeks on end. All too soon the weather report informed us that a drought was at hand. That definitely impacted the deer world around here. Even a casual look at the doe in the above picture and you notice how much her ribs are showing. And lots of deer look just like that.

Let’s shift to the picture below,  The farthest tree line is 700 yards away, and the field in between is sun dried natural grass. Normally, that field’s grass would be knee high and a flush green.

And everywhere you go, if there is natural grass and new growth, it’s sun dried and poor nutrition for the wildlife.

The persistent heat had, of course, an effect on the local deer herd. This year I’ve seen more fawns than usual. The rut in our area is a bonafide ‘trickle rut’ that stretches from mid October to late December. In turn, that spreads the ‘Fawn drop’ out from March until August. It takes an additional month until we start seeing fawns traveling with their mothers. In the recent picture below  I photographed a doe and her fawn walking along a fenceline that is a regular travel route for deer. 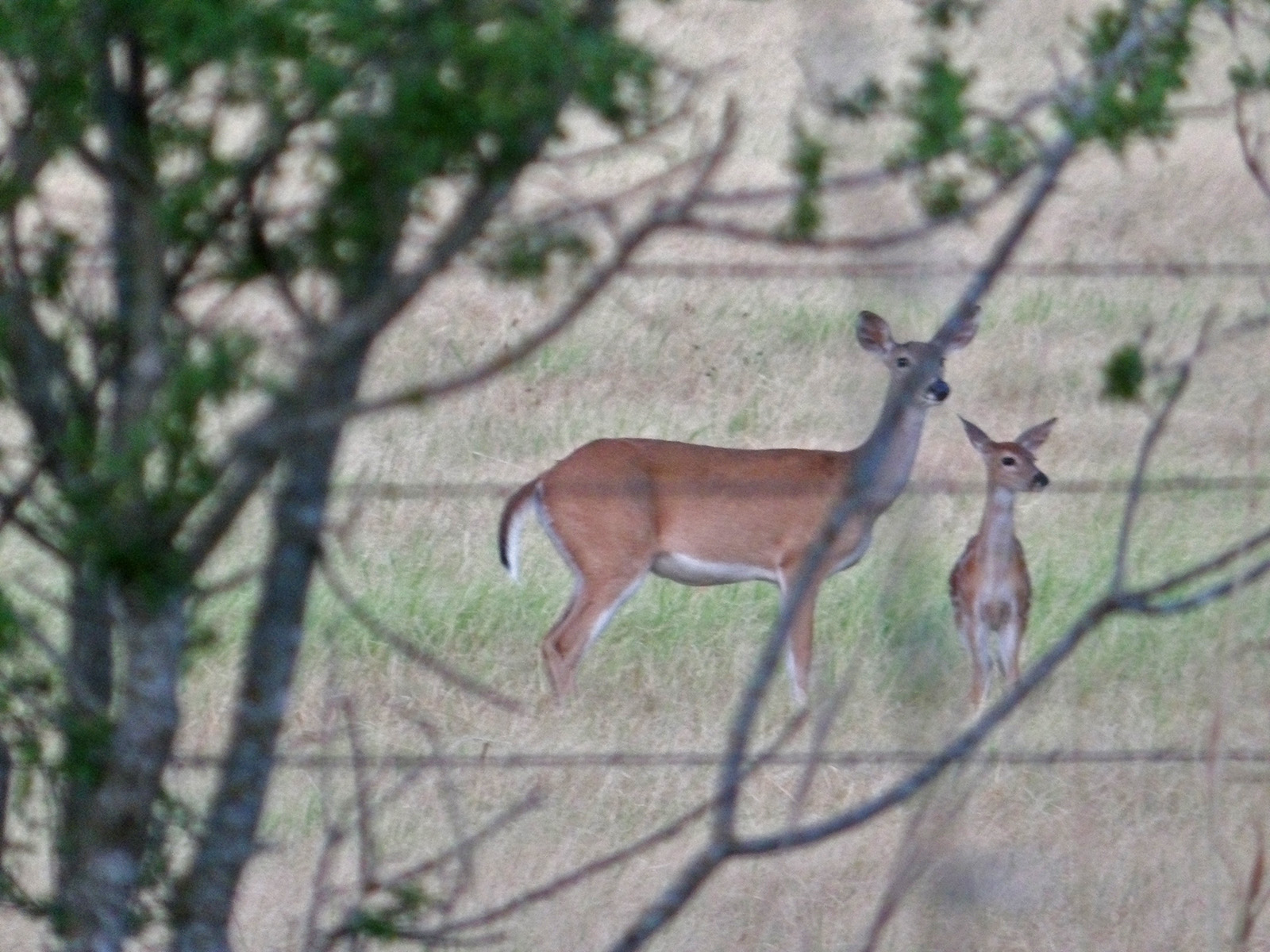 But lately (August) I’m noticing fawns that are alone. They are following travel routes where their mothers took them as they became familiar with their surroundings. 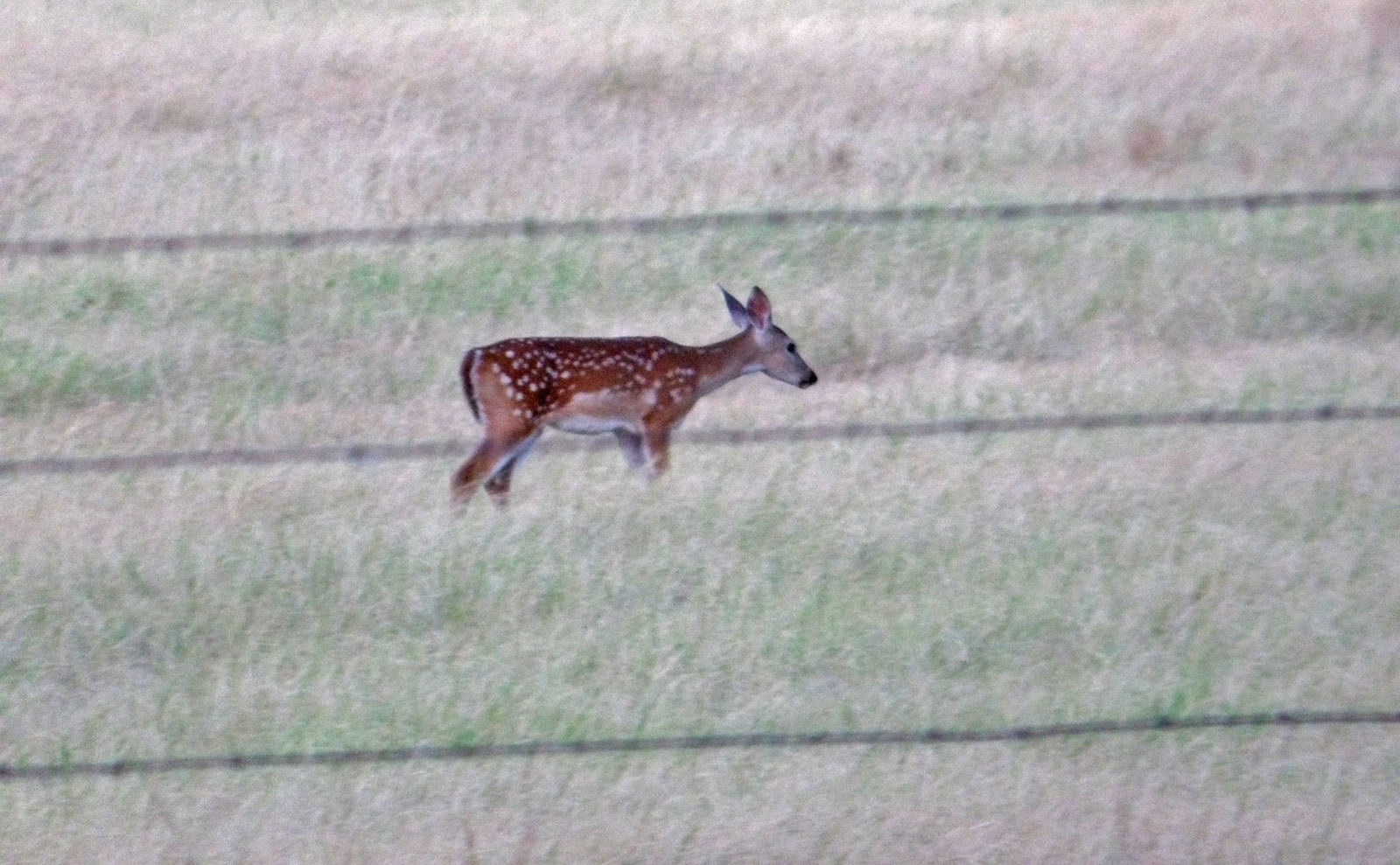 At a different place on the same fenceline I photographed another fawn walking across the sun dried field toward a wooded area. 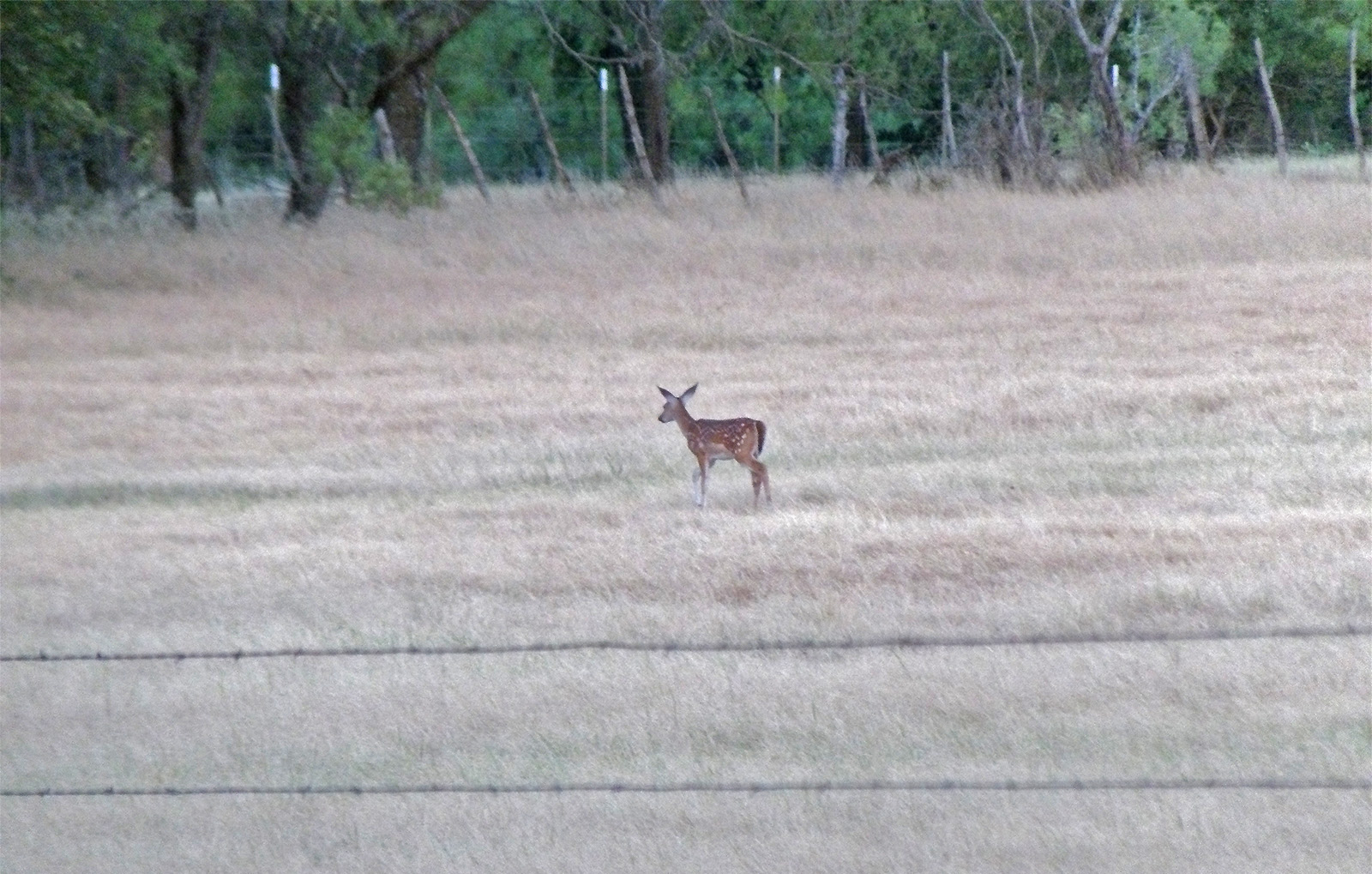 As the fawn got closer to the field’s fence I zoomed in with the Minaulta. The fawn used this shady strip to move on, probably to its mother doe’s bedding area. 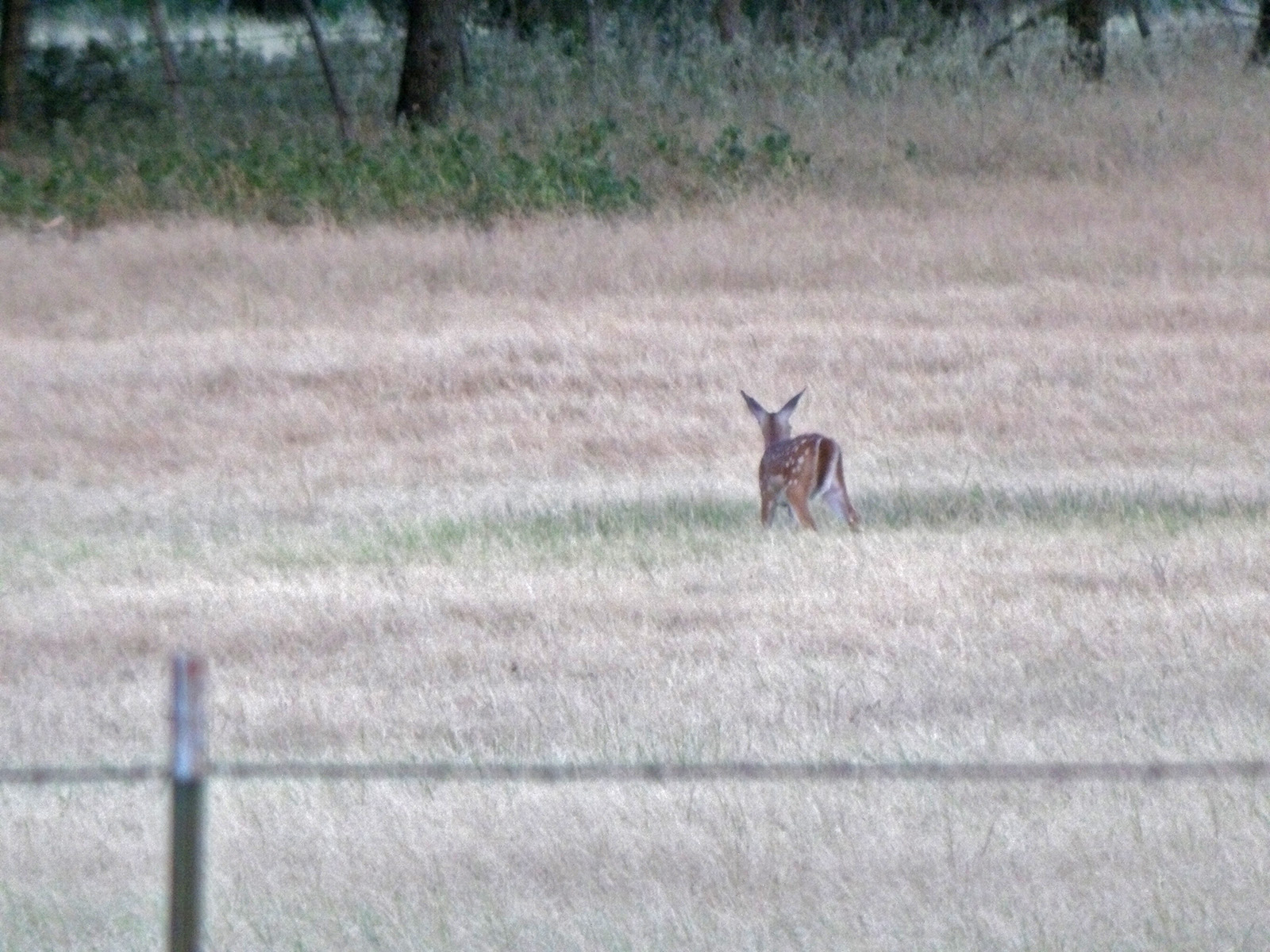 The hot days change things up for the deer. I see them regularly during daytime. The hot days reduce the amount of natural food for the deer herd. More and more I’m seeing deer with their ribs showing. And that’s not a good thing. 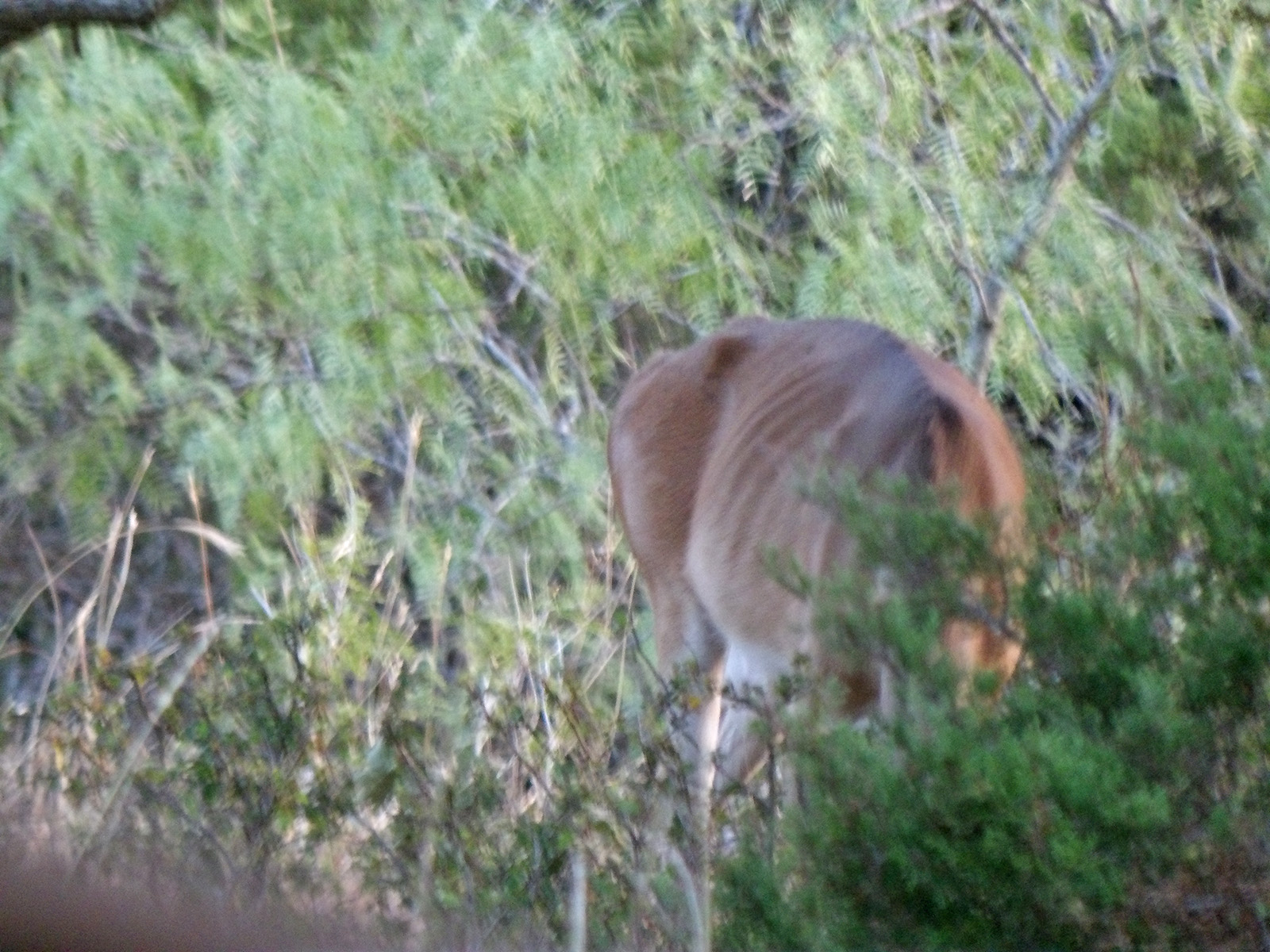 And once again there is no rain in the forecast.

Grey Water vs. Black Water: What Are The Differences?