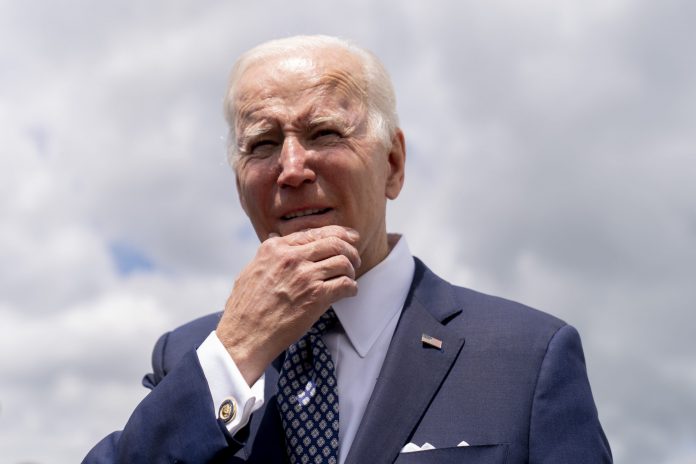 The judge ruled that the plaintiffs, including the Rocky Mountain Gun Owners, have a substantial likelihood of winning its case on the merits and issued the TRO.

TRO against Boulder County has been granted over their Assault Weapon and Standard Capacity Magazine Ban.

The Judge noted the “substantial likelihood” of us winning on the merits when granting the TRO.

Our friends at The Reload have some additional context . . .

For the second time in as many months, a federal judge has blocked a Colorado locality from enforcing an “assault weapon” and ammunition magazine ban ordinance.

U.S. District Judge Charlotte Sweeney, a Biden appointee, issued a temporary restraining order (TRO) on Tuesday against Boulder County. It stops enforcement of the county’s ban on the manufacture and sale of assault weapons, which include the popular AR-15, and ammunition magazines capable of holding more than ten rounds.

“On this admittedly limited record and with a liberal analysis of this factor, the Court finds that Plaintiffs establish a substantial likelihood of success on the merits,” Judge Sweeney wrote, citing the Supreme Court’s recent decision in New York State Rifle and Pistol Association v. Bruen as justification for her analysis.

The TRO order marks the second indication of early success for gun rights advocates in the state since the Supreme Court handed down its landmark gun carry decision in June. Last month, an Obama-appointed District Court judge issued a TRO against the Town of Superior to block it from enforcing a similar ban following a lawsuit from the Rocky Mountain Gun Owners (RMGO).

The group subsequently filed suits against the Cities of Boulder and Louisville, as well as Boulder County, to challenge similar laws passed as a collaborative effort by the localities. The continued success of gun-rights advocates in these suits could deter future efforts to enact stringent gun control at the local level in Colorado. The ruling also shows the new Bruen standard of review for gun suits may be bad news for other assault weapons bans across the country.

Tuesday’s restraining order arrived the same day RMGO and the Cities of Boulder, Superior, Louisville, and the County of Boulder reached an agreement to halt the enforcement of the bans and consolidate the cases against them.

That’s a lot of victories in a very short time, all thanks to the Bruen decision.

The original lawsuits all cite a recent ruling in the group’s case against Superior, which was filed in July. The judge in that case granted the group a temporary restraining order prohibiting Superior from enforcing the new gun laws.

“All judges, no matter their political persuasion, will be forced to rule that our right to keep and bear arms cannot be infringed – and that’s exactly why this (temporary restraining order) was issued,” RMGO Executive Director Taylor Rhodes stated in a news release issued Tuesday.

While the addled Commander-in-Chief constantly vows to ban America’s most popular semi-auto rifles along with the magazines that feed them, the courts are striking down those laws now on a regular basis.

Maybe someone should tell ol’ Joe the bad news. Not that he would remember it five minutes later.