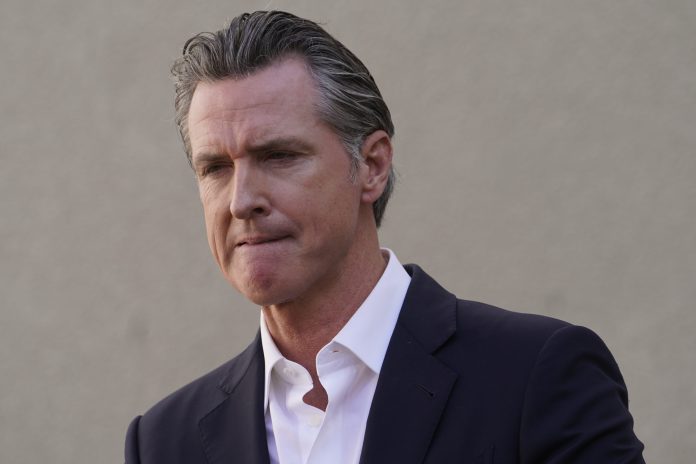 Without the [concealed carry restriction] bill’s new rules, the pressure is now on county sheriffs to start handing out concealed carry licenses under the Supreme Court’s new standard, if they aren’t in compliance yet.

Many already are — and were even before the ruling. Because California’s prior licensing system granted local discretion over who has “good cause” to have a concealed carry license, counties with gun-rights sheriffs, including Sacramento, Orange County and Fresno, assumed any applicant who met the bare minimum standard as having good cause enough.

But for liberal-leaning urban areas on the coast, changes may be coming.

Some “will be dragging their feet,” said Chuck Michel, president of the California Rifle & Pistol Association. “But the sheriffs are going to start issuing, and they’re going to be sued very quickly by us if they don’t.”

San Francisco, for example, issued just 11 concealed carry permits over the last decade, rejecting all other applications as unnecessary. Since the Supreme Court’s ruling, the department has received 40 applications, said spokesperson Kelvin Wu.

“We have issued no concealed carry permits as of yet. We are finalizing changes to our policies and practices based on the change in the law,” he added.

Now that no change in law is forthcoming from the Legislature — at least not in the short term —  the effects of the Supreme Court ruling that Newsom, Bonta and Portantino wanted to shield California from are likely to arrive before long.

Bump Stock Bans May Be the First to Fall After Bruen