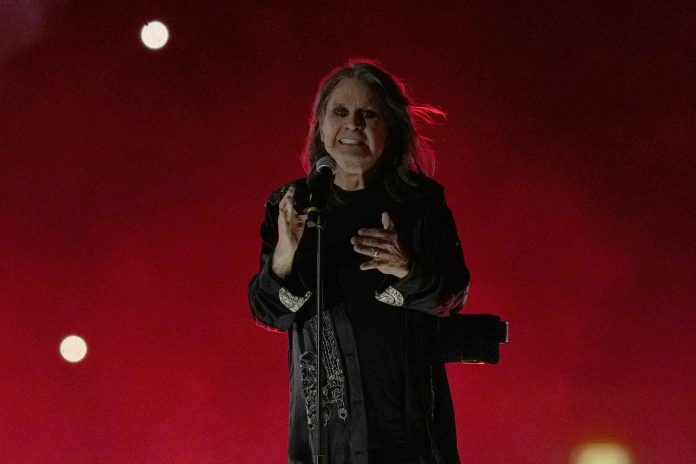 Osbourne and his wife Sharon are returning to their Buckinghamshire residence after spending more than 20 years living in Los Angeles, the Black Sabbath singer told the Observer in a wide-ranging interview. Osbourne’s family life in California was famously documented on the MTV reality series “The Osbournes” in the early 2000s.

Gun violence in the US is part of what convinced him to return to the UK full-time, he told the Observer.

“I’m fed up with people getting killed every day,” he said of American gun violence. “God knows how many people have been shot in school shootings. And there was that mass shooting in Vegas at that concert … it’s f*****g crazy.”

He also noted that he didn’t want to die in the US. “I’m English. I want to be back.”

8 Of The Best EDC Tools for Urban Survival