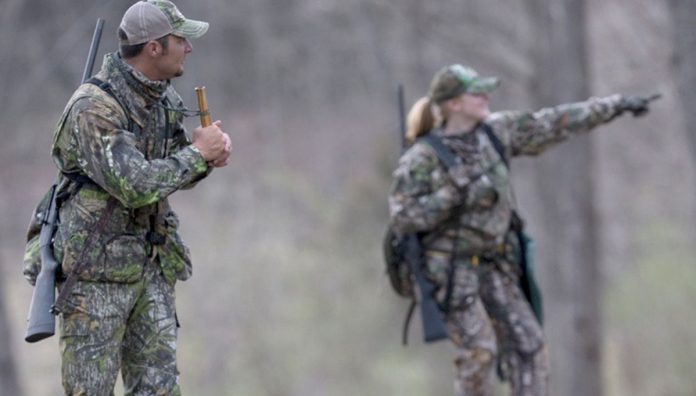 NEWTOWN, Conn. — NSSF®, The Firearm Industry Trade Association, is pleased to announce that it has selected five recipients to receive a total of $100,000 in grants made available by the NSSF Hunting Heritage Trust®.

“NSSF is proud to support these innovative projects that will address the needs of diverse groups working to inspire people to enjoy recreational shooting and hunting,” said Joe Bartozzi, NSSF’s President and CEO. “By awarding them Hunting Heritage Trust grants, we hope to see them achieve their vision.”

The recipients and projects funded by the grants are:

Camp Compass’s project will unite people involved with different types of hunting activities under a common symbol that is recognizable around the nation and even the world. Grant amount: $26,820.

Cute & Cocky will educate African American women about the shooting sports and hunting through a multi-state tour. Grant amount: $22,000.

Femme Fatale will introduce women who are either new to the shooting sports or are interested in expanding their knowledge beyond defensive shooting, or who have been away from the shooting sports and desire to get involved again with rifle target shooting and hunting. Grant amount: $10,180.

JMD Defense will work to reduce the number of minority children who are being shot or killed due to improper firearm storage. Grant amount: $17,500.

These 2022 grant funds are the fourth to be released from the $1 million fund established in 2018 as the NSSF Hunting Heritage Trust. The grant was funded equally by NSSF and the Hunting Heritage Trust, which was founded by retired NSSF President and CEO Bob Delfay. This first-of-its-kind grant program works directly to support NSSF’s mission of promoting, protecting and preserving hunting and the shooting sports. It is designed to distribute funds for 10 consecutive years to organizations meeting eligibility requirements and intending to use the funds to support recruitment, retention and reactivation programs, known collectively as R3 efforts.

The National Shooting Sports Foundation is the trade association for the firearm industry. Its mission is to promote, protect and preserve hunting and the shooting sports. Formed in 1961, NSSF has a membership of thousands of manufacturers, distributors, firearms retailers, shooting ranges, sportsmen’s organizations and publishers nationwide. For more information, visit nssf.org.