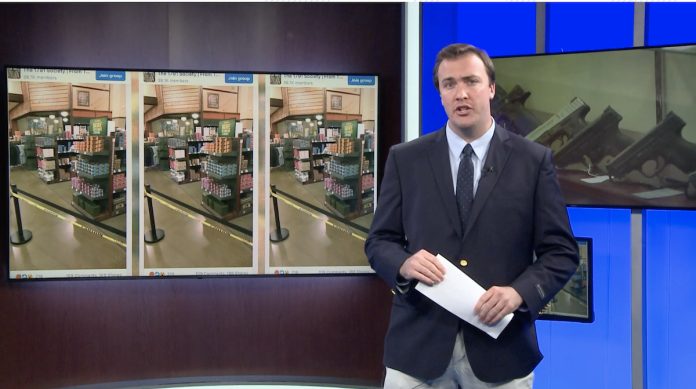 A Cabela’s store in Western New York roped off its ammo section and shelves last week over confusion regarding the state’s new gun law requiring background checks on all ammo sales.

The store has since removed the yellow tape and is now allowing customers to purchase ammo but this incident is yet another indication that the rollout of Gov. Hochul’s sweeping gun-control package has been anything but smooth.

Back in July, in a knee-jerk response to the Supreme Court’s landmark Bruen decision striking down the state’s “may-issue” concealed-carry scheme, Hochul signed into law bills that:

Hochul’s administration has not provided any clarity thus far even though the laws took effect on Sept. 1.  The governor continues to defend the draconian restrictions despite a growing number of critics.

“We’re placed in an untenable position of enforcing laws that we might believe are unconstitutional, and as a former judge and DA, I still have my law license, I believe many provisions of this are unconstitutional and will be knocked down in the courts,” said Fulton County Sheriff Richard Giardino in an interview with CBS6Albany.

Buffalo resident Spencer Rhyans told WGRZ that the background check requirement for ammo purchases will not stop criminals from sourcing it.

“Realistically, you can travel to a different state and pick up ammunition,” said Rhyans.

“You don’t need a license or anything,” he added. “Criminals aren’t stupid as much as we portray them to be. They know how to get around the system.”

Several gun-rights groups have already sued the state, challenging the constitutionality of various provisions, including the new restrictions for a concealed carry permit that require one to “display good moral character.”

No doubt there will be more lawsuits filed in the future. Stay tuned for updates.