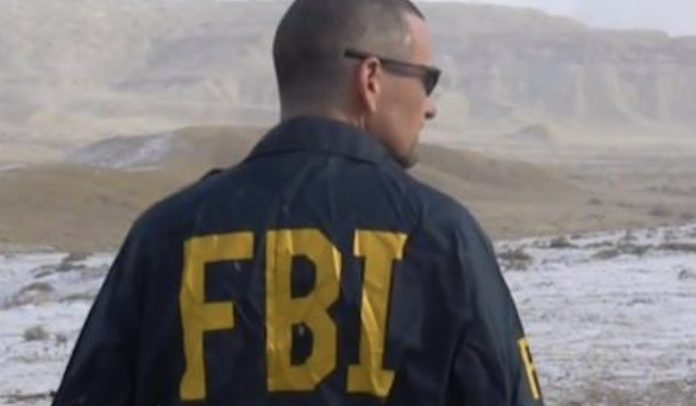 Washington, D.C. – Today, Gun Owners of America (GOA) sent a letter to Attorney General Merrick Garland and FBI Director Christopher Wray after reports surfaced earlier in the week that the FBI had been utilizing a secret, unauthorized form to potentially pressure citizens into giving up their right to own or purchase firearms. In the letter, GOA highlights the lack of statutory authority for the FBI to utilize this form, and demands that all records related to its use be destroyed, and that the agency certify this action and certify that the form is no longer in use.

“This is the latest example of the FBI going around the American people, and their elected representatives, to purse a radical anti-gun agenda. The FBI has imposed a Minority Report system to secretly disarm even more Americans, and this dangerous attitude underscores the failure of NICS and why GOA has opposed the background check system from the beginning. While we hope that those in the administration will act on our demands, we urge Congress to act and ensure that this breach of the public trust is fully corrected and those responsible are held to account.”