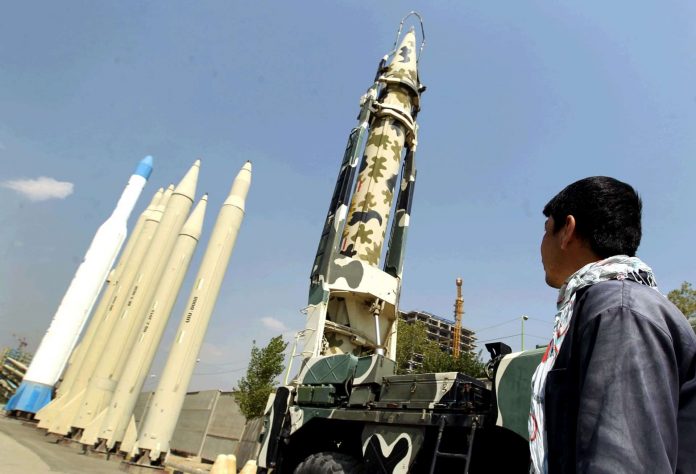 “The liquid-fueled Rezvan ballistic missile has an operational range of 1,400 kilometers (870 miles),” said the station, which aired images of the missile mounted on a military vehicle.

The Rezvan missile was presented in Tehran during an annual parade of the armed forces to commemorate the start of the 1980-88 Iran-Iraq war.

The International Institute for Strategic Studies says Iran has around 20 types of ballistic missiles as well as cruise missiles and drones.

The London-based research institute said the Islamic republic’s priority was to make its missiles more precise.

In February, the Guards announced the creation of the Kheibar Shekan, a medium-range missile capable of “hitting targets within a radius of 1,450 kilometres”.

Troops Worry Most About Inflation, Not China or Russia, Air Force Secretary Says