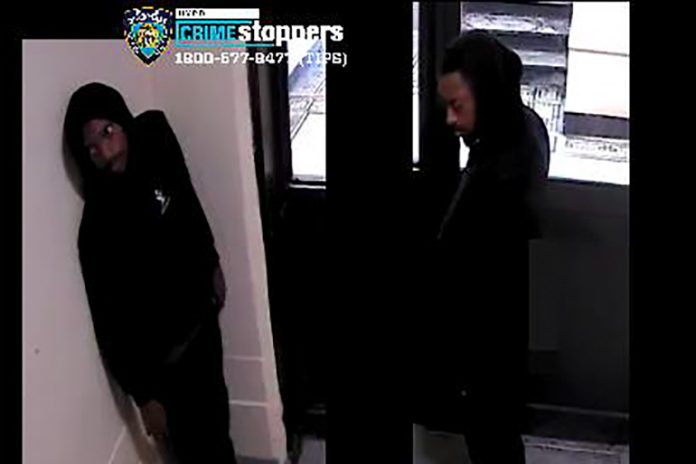 More than two months after the U.S. Supreme Court struck down New York State’s “proper cause” requirement that was used for generations to deny carry licenses to untold numbers of people, the Citizens Committee for the Right to Keep and Bear Arms says crime victims prevented from being legally armed deserve reparations for decades of disregard for their rights.

“A law found to be unconstitutional,” said CCRKBA Chairman Alan Gottlieb, “was unconstitutional all along. Crime victims who were deprived of their most important right of self-defense under color of law deserve reparations. The state should compensate them, or their surviving families.”

Since the unconstitutional requirement was in place for a century, Gottlieb said, the state should apologize to all the people who were arbitrarily denied their right to bear arms, even if that apology is posthumous.

“Instead of scrambling to perpetuate a philosophy of citizen disarmament,” he contended, “New York officials should beg forgiveness from gun owners, especially those who were victims of violent crimes because they were prevented from being armed to defend themselves. There can never be enough compensation to surviving families who lost a loved one, even if it happened decades ago.

“Instead of complying not only with the letter but the spirit of the high court’s ruling, New York residents are now being told they must disarm if their homes or businesses have been recently placed inside the boundaries of a newly-created ‘sensitive area’ like the heart of New York city,” Gottlieb said. “Empire State anti-gunners are a disgusting crowd who are determined to prevent as many people as possible from being armed and able to defend their homes, businesses and lives.

“It’s time for New York officials from Gov. Kathy Hochul on down to the lowest level bureaucrat to understand they are public servants, and their constituents are citizens, not subjects,” Gottlieb observed. “If they cannot abide by, and operate within the limitations of the constitution, they should tender their resignations and find jobs outside of government.”